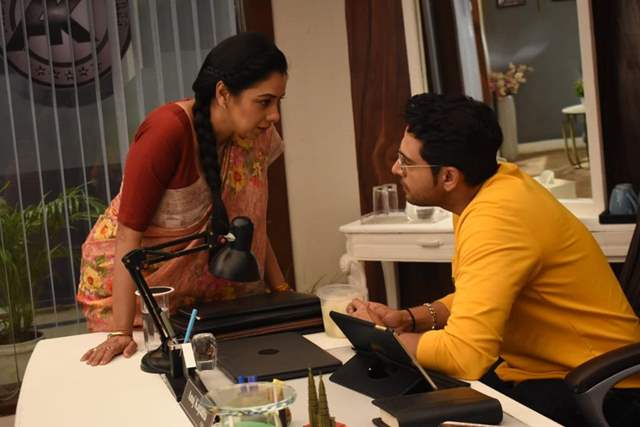 The Friday episode of Rajan and Deepa Shahi's "Anupamaa" begins with Anupamaa warning Vanraj about keeping his professional relationship just professional. Vanraj tells her that right now his only focus is to be successful and he can't help it if Malvika is over-friendly.

Meanwhile, at the Shah house, Baa witnesses a huge argument between Samar and Nandini. While Nandini is speaking for her maasi Kavya, Samar tells her that the family is supportive of Kavya and they don't want to get into her and Vanraj's problems. Baa later calls them and tells Nandini that Kavya decided to go on a break on her own, and if they would have stopped her, she would have complained about it too. Their argument goes to the next level and Samar tells her that she finally got influenced by her aunt.

In the upcoming episodes we will see that Anupamaa decides to leave Anuj's home and go back to her own place. She later gets to know about the argument that happened between Samar and Nandini. How will Anupamaa fix it? To know what happens next, keep watching "Anupamaa". 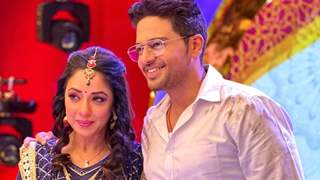 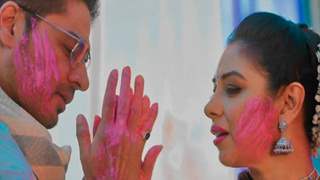 Anupamaa and Anuj's Holi romance has fans gushing over their beloved ... 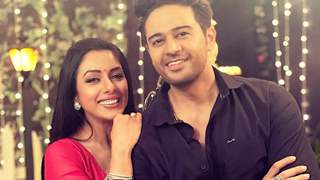 We both have good sense of humor & that’s why we gel well: Gaurav ... 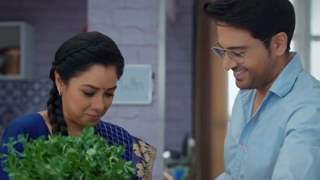 Anupamaa: Anuj tells Anupamaa that he can't wait to be her husband 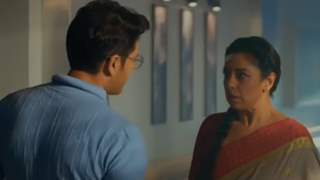 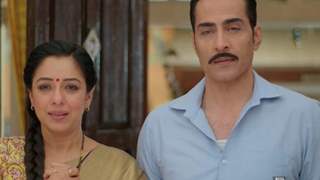 + 6
4 months ago thank you IF for posting so many articles about Gaurav...so happy seeing these on my feed every day!!! :)

+ 4
4 months ago Anupama should leave anju and be independent on her own.