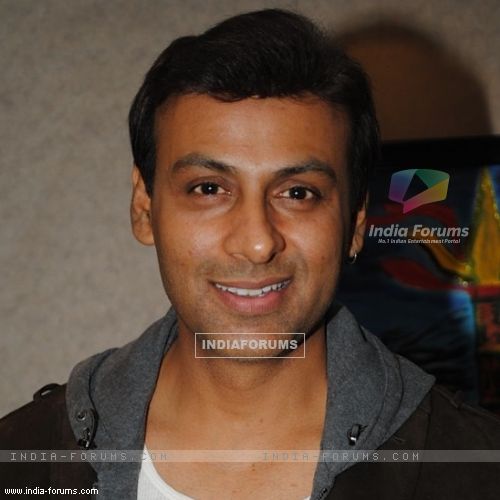 Life OK's Gustakh Dil produced by Ravi Ojha Productions has tried its best to connect with the masses and do great on the TRP charts. The show surely is doing great for the channel Life OK with the makers of the show trying to bring in new twist in the tale.

Our source states,"Anupam will play the role of Harman, younger brother of a don. He is a total Casanova and goes behind every woman that he sees. He does not even leave his maid. But at the same time he also has a comic flair to it."

"Nikhil (essayed by Vibhav Roy) is trapped into Harman's brothers' game plan for smuggling and Laajo (Sana Amin Sheikh) gets into their house in disguise as a cook to know about their game plans and gather proof that Nikhil is innocent. She will try creating a rift between both the brothers. My character will be a cameo for a month or two." Ends our source.

When contacted Anupam he said, "Yes I will be a part of Gustakh Dil."

With the entry of Anupam, the show will definitely see some real twist in the tale.

TellyBuzz wishes good luck to Anupam Bhattacharya for all his future endeavors.

Kazimierz 6 years ago Our fav show is getting even more interesting by the minute can't wait to see this new twist and new characters so our Nikhil to be proven innocent that sounds great!!!!

sami01 6 years ago haila its raining new characters in gustakh dil it seems...so dekhte hain how will laajo get proof for nik's innocence.

prassy.kavi 9 years ago he is such an amazing actor, mesmarising dancer and a great humanbeing too. i like his acting very much.

kinsara.npl 9 years ago thanks for the awesome news. he is so so down to earth.