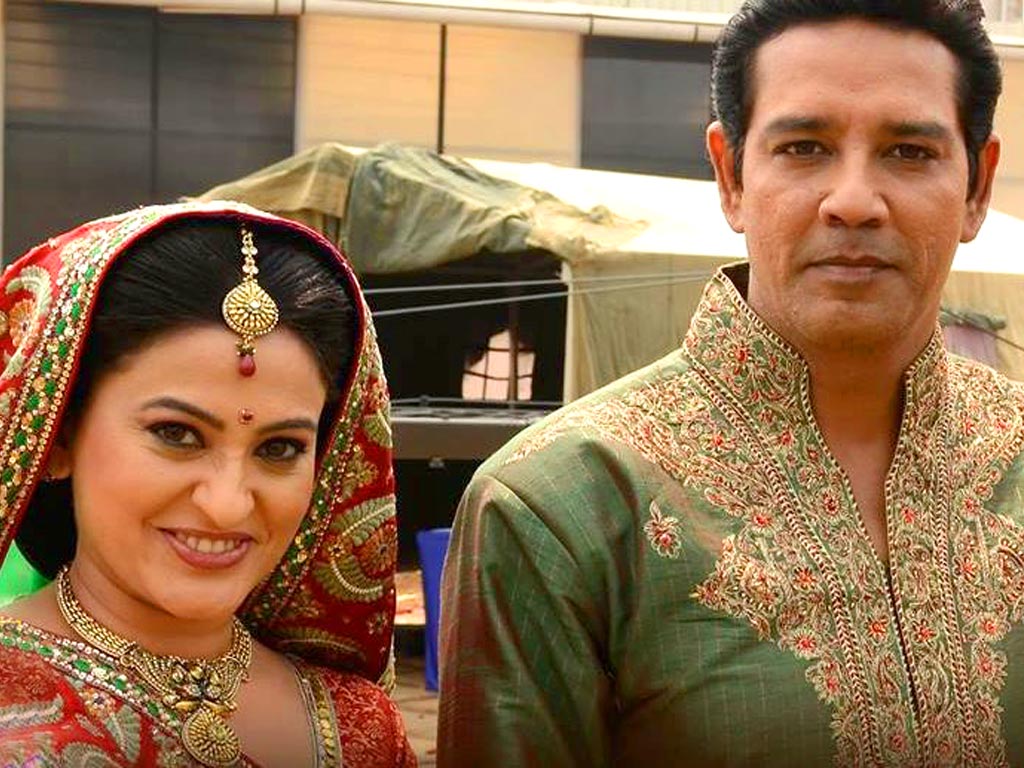 Sphere Origins' popular show Balika Vadhu has left no stone unturned to keep its audiences glued to their show. With the continuous and incessant change in the track and new entries in the show viewers have been fascinated towards the show.

Well it was observed that the mother-father jodi of the show aka Bhairon and Sumitra have been absent from the show for quite some time now and  as reported elsewhere that Smita Bhansal and Anup Soni of Colors' Balika Vadhu are quitting the show after six long years, viewers are surely going to miss the two prominent faces in the show.

Sumitra and Bhairon have played an extremely pivotal roles in the course of time but it is believed that both of them were not happy the way their character have been showcased and they do not have anything more to deliver to the character. They will shoot their last episode in the last week of May.

Since both the characters, Bhairon and Sumitra have contributed a lot to the show and are popular as well with the stints played by them, it is been heard that there won't be a replacement for this on-screen couple. Instead, it will be shown as they are leaving the city.

Even after repeated attempts to contact Anup Soni and Smita Bhansal, the duo remained unavailable for the comments.

SiriuslySujal 6 years ago Correct decision - they were being totally wasted in the show.

BV should really just end now - they haven't shown anything worthy in a long time, and all the good actors are slowly dropping out. If Shashank, Surekha ji and Sid leave, there will be nothing left in the show except the poorly fleshed-out Shekhars and Kabras. I wish they would just end it gracefully instead of letting it get worse and worse :(

Bertibotfanatic 6 years ago They're gonna be badly missed, Wish the both of them good luck for their future projects... All the best wishes Smita bansal and Anup soni

samicute 6 years ago They will be missed! Glad that they are not being replaced!

WhenInRome 6 years ago am I the only one who thinks this show should end now? It has run past all the possibilities.

_charu_ 6 years ago it's good actually if they've decided to quit..what did they have to do in the serial except getting shocked at whatever others were doing? good, they moved on..

they should end dis craap now.. its not worth watching anymore!

Arul97 6 years ago Going to miss you guys badly, again balika vadhu is going to witness a huge loss.

yanks28 6 years ago terrible news...good luck to you both Anup Soni & Smita Bansal, hope you remain regular faces at all the future get-togethers of BV cast and your friendship with each other and rest of the actors remains strong

ButterflyOnRose 6 years ago All the best to Anup Soni and Smita Basnal in the future projects and thank you to both for giving us such memorable characters Bhairon and Sumitra Will really miss these two a lot .