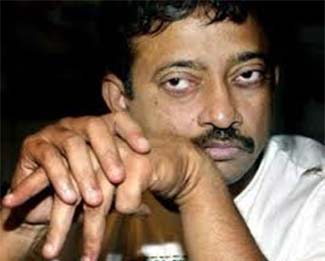 Maverick filmmaker Ram Gopal Varma-directed Telugu thriller "Anukshanam", slated to release Sep 12, will be dubbed in Malayalam as "Killer" and it will release on the same day in theatres in Kerala.

Actor Vishnu Manchu plays a police officer in his late 30s in pursuit of a psycho killer in "Anukshanam".

"Ram Gopal Varma's edge-of-the-seat thriller 'Anukshanam' will have a simultaneous worldwide release in Telugu and Malayalam on Sep 12," read a statement.

"The story of 'Killer' has a universal appeal and the character played by Vishnu Manchu will stick to your mind because of the way he goes after his victims, with his too-cool-for-school look combined with his intense reaction to scenes in the film," Varma said in the statement.