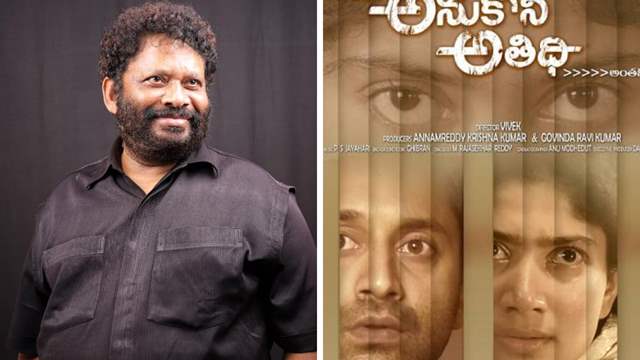 Telugu film producer Annamreddy Krishna Kumar passed away on May 26 due to cardiac arrest. He breathed his last in the early hours of the morning in Visakhapatnam.

Annamreddy Krishna Kumar is bankrolling the upcoming psychological thriller film, Anukoni Athidhi. Directed by Vivek, the film stars Fahadh Faasil and Sai Pallavi in lead roles. The film is a dubbed version of the 2019 Malayalam film Athiran and will be streaming from May 28th. Unfortunately , the producer passed away just two days before Anukoni Athidhi's release.

Director Surender Reddy took to Twitter to mourn the loss of his fellow colleague and penned a heartfelt condolence note. He wrote, "It's really disheartening to learn of Producer Kumar garu's demise. A very positive person and a well-wisher of mine. You will be remembered. My heartfelt condolences to the family."

Kumar’s loss comes a big blow to the Telugu film industry and his friends and family are left in shock with his sudden demise. 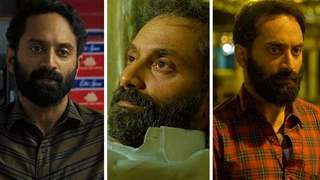 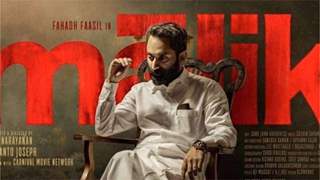 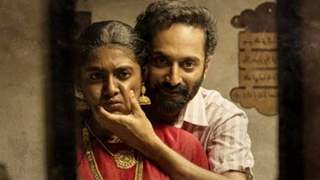