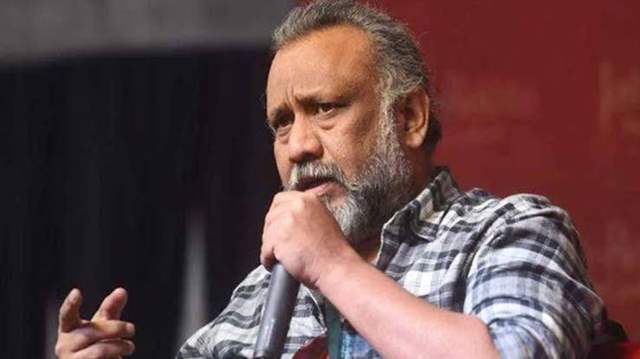 With the lockdown in place, everybody including celebrities are spending a lot of time on social media. The latest trend on Twitter that has piqued the interest of Bollywood celebs is the one where they share details about their first salary and how they earned it.

Filmmaker Anubhav Sinha revealed that his first salary was Rs80 which he earned by giving Arithmetic tuition to a class 7 student to earn for smoking in college.

“First Salary- Rs 80. Age- 18. Arithmetic tuition to a class 7 student to earn for my smoking in the Engg college,” he shared on Twitter.

Catching up on the trend, Hansal Mehta shared the details of his first earning. He shared that he earned Rs 450 by working as a salesman at a clothes shop. “First salary- Rs.450pm. Age-16. Salesperson at Intershoppe Kemp’s Corner selling Fu’s jeans and casual wear to earn money for my junior college wardrobe,” he wrote.

Hansal Mehta is currently on cloud nine as his latest web series Scam 1992 has opened to rave reviews and emerged as a blockbuster hit. He also had the release of Chhalaang starring Rajkummar Rao and Nusshrrat Bharruccha.