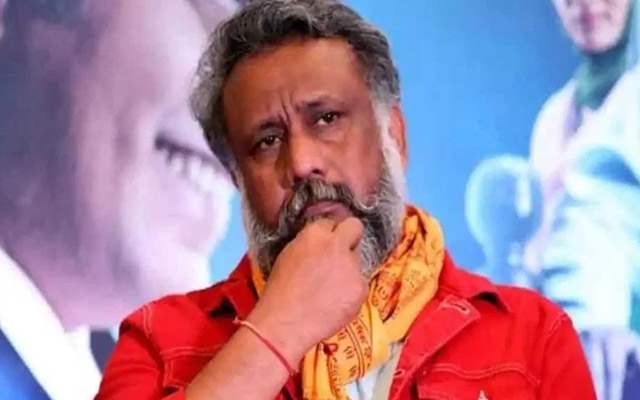 Actor Sushant Singh Rajput's untimely demise has led to an uproar on the Internet and Twitter is full of heated debates and discussions.

Recently, Kangana Ranaut gave an explosive interview and called out the 'Bollywood biggies' for their alleged camps. Her comments have added fuel to the fire.

Amid the intense discussion around the Hindi film industry, filmmaker Anubhav Sinha has made a shocking statement declaring his exit from the business. He has called it quits and wrote on Twitter:

"ENOUGH!!! I hereby resign from Bollywood. Whatever the f**k that means."

Anubhav Sinha is best known for his unconventional work and films like Mulk, Article 15, Thappad that shed light on subjects that matter in the society and need discussion. His decision to quit the showbiz comes as a big blow and fans are upset with the same.

However, other filmmakers showed support towards Anubhav's decision. Filmmaker Hansal Mehta tweeted: "Chhor diya (left it)… It never existed in the first place."

In another tweet, Sudhir urged other filmmakers to quit Bollywood as well. He wrote "Bollywood chodo. Let's go towards Indian Cinema, Indian storytelling" and tagged filmmakers such as Anurag Kashyap, Vikramaditya Motwane, Rajkumar Hirani in his tweet.

What are your views on this? Let us know in the comments below...