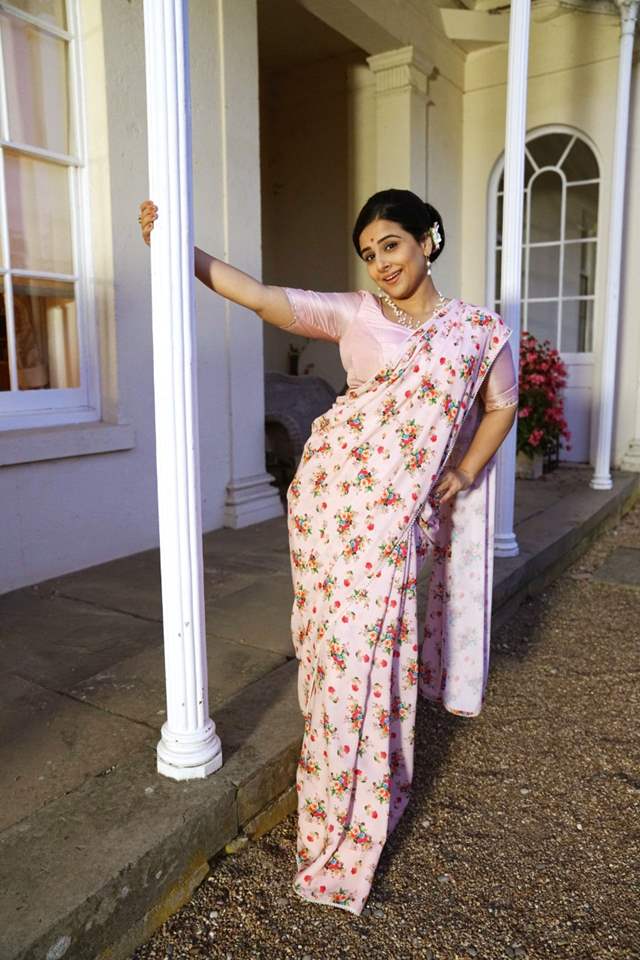 Amazon Prime Video’s Shakuntala Devi has been one of the most anticipated OTT releases of this year. The film showcases the life of the 'Human Computer' Shakuntala Devi who was a world class educator and a brilliant mathematician. Essaying the role of Shakuntala Devi is none other than Vidya Balan and the film which released on 31st July, has been garnering rave reviews from all across.

While filming the biopic, Vidya Balan worked really hard for recreating Shakuntala Devi’s magic while performing on the stage and here’s what her director Anu Menon has to say.

"The most exhilarating aspect of shooting this film was to see Vidya Balan step into Shakuntala Devi’s shoes as we recreated her various global stage performances and shows. Charismatic, engaging and lively, Vidya simply wowed the audience, no matter who they were, be them kids or adults, Indian or other nationals.

She would elicit the perfect reactions from them and put up a show that was as real as one would imagine Shakuntalaji did. All we had to do was call for action, the rest she handled on her own."

For Vidya, the experience of portraying the role of a genius who was as lively as Shakuntala Devi was fascinating and it was one if the best characters the actress has played, as she also recently expressed.

The film is already streaming on Amazon Prime Video and is directed by Anu Menon. Shakuntala Devi is produced by Sony Pictures Network Productions and Vikram Malhotra and released across 200 countries and territories on the 31st of July 2020.