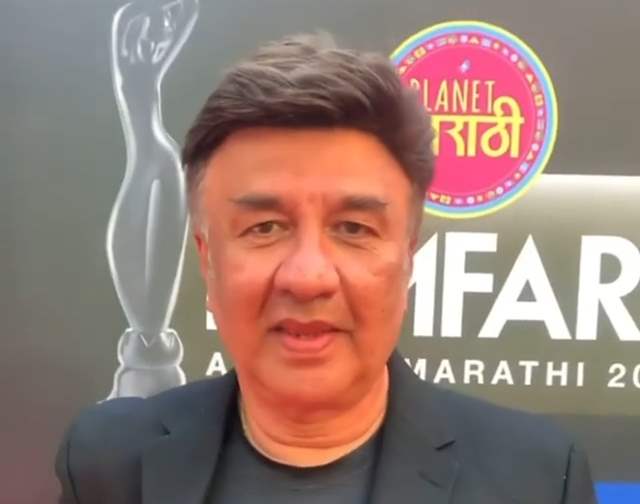 Music composer and singer Anu Malik has been a name that has been synonymous with Indian Idol over the years. Many other judges have come in and went away but Malik has always been a constant for the show.

However, owing to a few MeToo allegations and a few female singers calling out the show for continuing to have Malik on board as a judge, a decision was taken. The decision had Malik having to quit Indian Idol 11 midway and not returning for the 12th season.

But now it will be homecoming for him as he will be coming on as a guest along with Udit Narayan and Sameer. Talking about it with ETimes TV, he said, "I have been a part of the show for so many years, so it felt like homecoming when I was invited for the 90s special episode. I feel the talent this season is the best of all seasons and they sang all my popular songs. I had a great time being a part of the show I used to judge." When asked if he misses judging the show and hopes to return someday, he said, "I don't think of the future. The makers gave me an opportunity to judge the show for many seasons, but as of now I am happy being a guest."

While the allegations put on him are yet to find a conclusion, Malik is still and won't soon be a part of the reality show regularly.