For the concert that combined the sitar with a Western orchestra on Jan 31 Anoushka teamed up with the Orpheus Chamber Orchestra.

Anoushka became one of a handful of Indian artists to draw a full house at the prestigious Carnegie Hall, a statement from her office here said.

Though she has previously performed before at the venue, accompanying her father nearly 15 times, this was her first appearance as a soloist, the statement said.

Ravi Shankar, the esteemed 88-year-old sitar player and a pioneer in cross-cultural collaborations, earlier in his career wrote two concertos for sitar and the Western orchestra.

The concerto, commissioned by Orpheus, essays the journey of a young girl from a lonely childhood to a passionate love affair.

As is customary in the Indian classical tradition, Anoushka learned it by ear by listening to her father, who is also her teacher, and singing ragas that she would then repeat on the sitar. Welsh conductor David Murphy helped Anoushka notate the score.

Rhythmically intricate, the work featured evocative melodies played with soulful elegance by Anoushka, including a striking passage with a tune unfolding languorously over a string drone. Difficult solo passages highlighted her admirable technique. 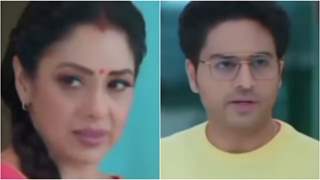 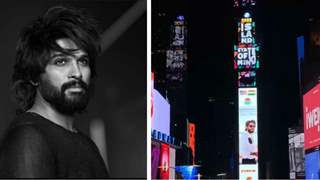