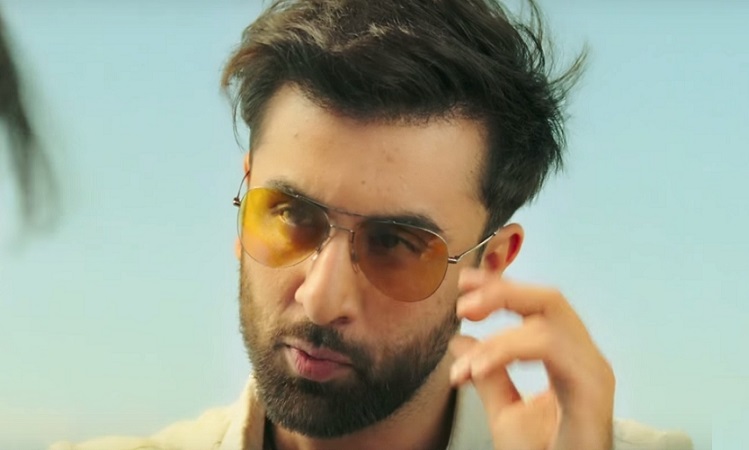 It is a known fact that Ranbir Kapoor plays 'Jagga' in his upcoming adventure flick 'Jagga Jasoos'.  The film's title is a giveaway that the actor commands the title role in the film.
Jagga Jasoos comes after Ranbir's previous blockbusters 'Wake up Sid' and 'Barfi' where he was seen playing titular characters.
The actor is known to portray strong author backed roles effectively onscreen and is also one of the few actors to have portrayed solo titular films in his career.
Both 'Wake up Sid' and 'Barfi' had left the audience rooting for Ranbir's on-screen characters. Both the roles amassed critical as well as audience acclaim and remain etched in the memory of movie buffs.
So much so that, both these character names are used as synonyms in everyday life denoting characteristics both of 'Sid' from Wake up Sid and Barfi.
With Jagga Jasoos, the film revolves around a school boy who is in the search of his missing father. What unfolds are a series of adventures and findings for the young boy Jagga.
Filmmaker Anurag Basu, rightly named the film after Ranbir's character as the film chronicles the adventures of Jagga amidst his quest for his father.
The trailer of the film which was released some days back has been loved by one and all. The music of the film has struck an instant chord with the listeners because of its mellifluousness and the audience's found the music of the film refreshing.
Disney and Pictureshuru Production's Jagga Jasoos directed by Anurag Basu is set to release on 14th July 2017. The film stars Ranbir Kapoor and Katrina Kaif in the lead with music composed by Pritam.
0 Likes

ChickenSoup 3 years ago Another flop. Now it will be 6 flops in a row for this talentless loser. Yeah keep the flops coming! YOU SUCK!!

Sanjay Dutt Admitted In Hospital Due To Breathing Problems; ...
19 minutes ago