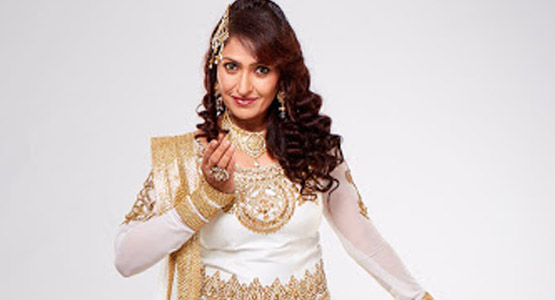 Dance India Dance supermom is gearing up for the finale, after Priyanka Rokde leaving the set this week another Supermom Mom had to leave the show.
Yasmin Sheikh, the oldest Supermom had to leave the set due to less vote. Yasmin entered as wild card entry on the show but failed to impress the audience.
This week there will be two great dancers and actors will be seen on one platform after 15 years. Those are none other than Madhuri Dixit Nene and Govinda. They will be seen dancing on the famous Makhna' song from Bade Miyan Chote Miyan' on 'DID Super Moms'.
Madhuri will also perform with Geeta Kapur on Dedh Ishqiya's song, Attariya.