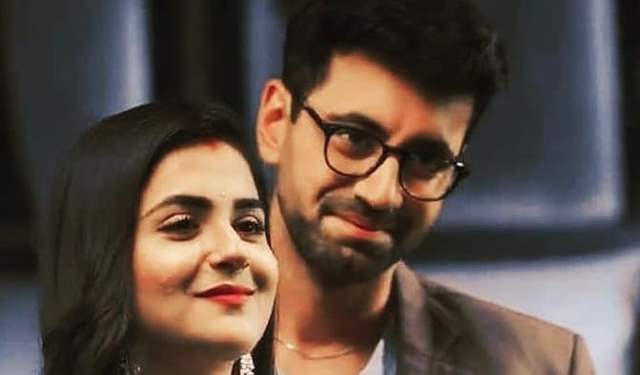 Star Plus show ‘Shaurya Aur Anokhi Ki Kahani’ has been entertaining the fans since the beginning. The wedding track in the show has resulted in increased TRPs. The show received 1.1 rating this week. In the previous episode, Shaurya and Anokhi had a unique wedding in the college premise. The show is produced by DJ’s Creative Unit and has a star cast including Karanvir Sharma, Debattama Saha, Alka Kaushal, Suraj Thappar, Falaq Naaz, Reema Vohra among others.

The current track of the show revolves around Devi trying to pull Anokhi down by giving her a tedious task of cooking many dishes for her ‘pehli rasoi’ ritual. Anokhi manages to make food with Babli’s help. She serves to the family and they unwillingly eat the food. Everyone praises Anokhi’s cooking skills, however, Devi tells her that she can improve her cooking skills.

Shaurya and Astha feel proud of Anokhi. Astha and Shaan bless her and tell her that she needs to be very cautious and determined as this is just the beginning and people might make things tough for her in the future. Anokhi assures them that she will try and win everyone’s hearts.

2 months ago Shakhi is amazing!!

2 months ago Anokhi will win her inlaws with her anokha andaaz with her PS by her side our jugni anokhi .#shakhi #Saakk #ShauryaAurAnokhiKiKahani