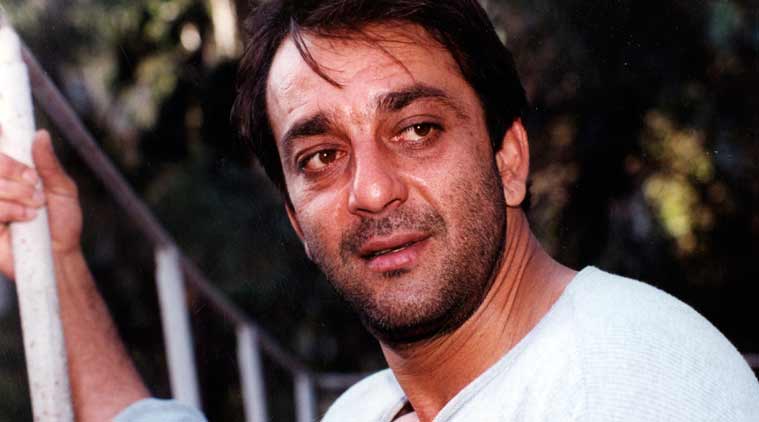 Actor Sanjay Dutt-starrer "Torbaaz" is in pre-production and rest of the cast is yet to finalised, says its director Girish Malik.

According to reports, TV actress Ankita Lokhande has been signed for the film.

Asked about it, Malik told IANS: "We are currently doing our pre-production. I don't know Ankita, and apart from Sanjay Dutt, no one else has been signed or even approached."

"Torbaaz", set in Afghanistan, is a story about child suicide bombers who have been trained to believe that killing is a virtue and glory is in the afterlife.

The film is to go on floors in December.

Malik is known for making the 2013 film "Jal", which won the National Award for best special effects.