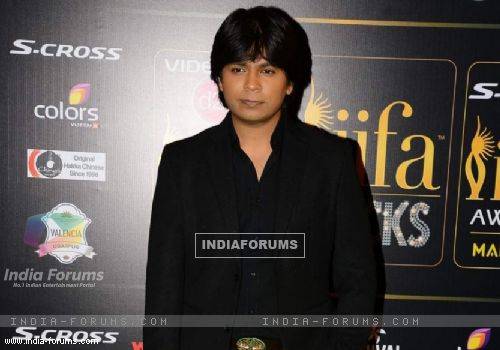 After singing a song for the Pakistani movie "Bin Roye", Bollywood composer-singer Ankit Tiwari wants to compose music for films being made across the border.

"I have sung 'O yara' for Pakistani film called 'Bin Roye'. It's a romantic song," Tiwari, who shot to fame with "Sunn raha hai" from "Aashiqui 2", told IANS.

According to a source, Wakar Ali, music director of "Bin Roye", met Tiwari along with people working for MD Production two weeks back and asked him to sing for their movie.

Tiwari might have sung to Ali's tune earlier, but now he has shown interest in singing for other movies from Pakistan as well.

Asked if he wants to compose music for a Pakistani movie some day, he said: "Yes, if I get a good option."

The "Galliyan" hitmaker had earlier told IANS that he doesn't mind singing other artists' compositions.

"I do want to sing for more composers. That way I can learn more from them," said the award-winning musician, who has worked with composers like Jeet Gannguli and Ram Sampath.