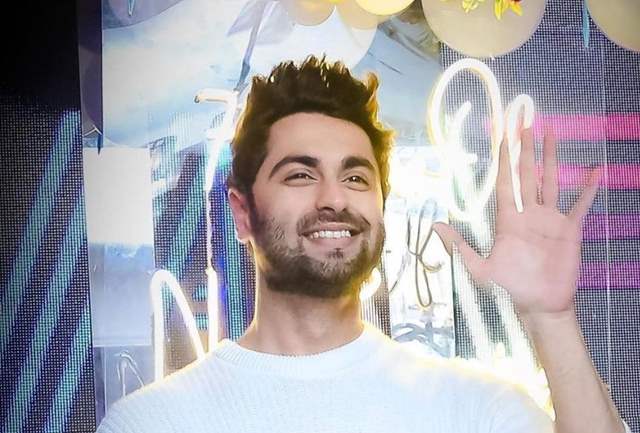 Actor Ankit Gera has been on the tube over the years for indeed a long time having player an array of characters in several shows. But lately, the actor hasn't been a part of any show until now. That's right. Gera is all set and rolling to be returning to TV with ongoing show, Choti Sardarni. This will be his return after two and a half years.

A report in ETimes TV suggested that Gera will join the show at an important point playing the role of Sameer Khanna. His entry will result in intrigue and a new twist in the storyline. Though short, it’s a pivotal cameo.” After the new COVID-19 rules, the shoots of TV shows have come to a halt in Mumbai. Several makers have moved to other cities to continue the shoot of their TV shows. The unit of Choti Sarrdaarni is shooting in Delhi. We have learnt from our sources that the location of the shoot was one of the major reasons that prompted Gera to break his hiatus of two-and-a-half years. A unit hand said, “The new location is 10 minutes away from Gera's residence. He has joined his father in his hospitality business and aspires to balance both acting and family business. Since the shoot is taking place in Delhi, it suited him and hence he agreed to be a part of the show.”

As one would remember, Gera was last seen as the male lead in Agniphera. 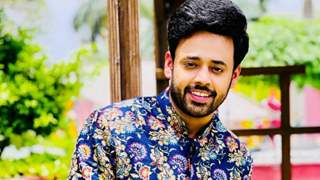 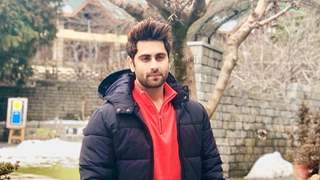 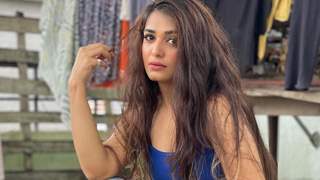 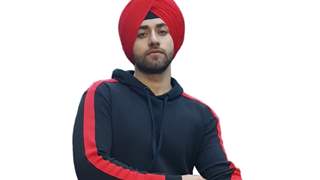