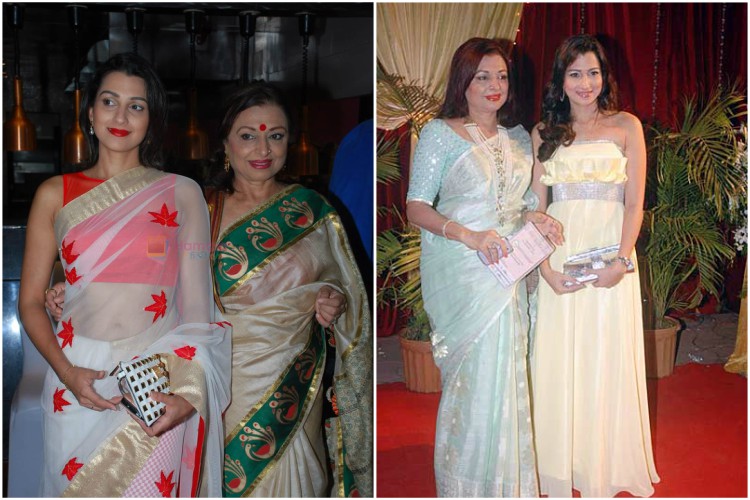 Popular actress Anita Kanwal, who is known for her roles in shows like Radhaa Ki Betiyaan Kuch Kar Dikhayengi, Sasural Genda Phool and Gustakh Dil is all set to don a new role.
The actress, known for her acting talent has now turned a producer. She along with her daughter Pooja Kanwal, is all set to produce a web-series under her own production house.
For the debut venture, the mother-daughter duo have roped in popular TV actors namely Supriya Pilgaonkar, Delnaaz Iran, Jiten Lalwani, Shyam Mashalkar  and Sonali Sachdeva. The genre of the web-series will be comedy, while Anita and Pooja will also act in the series.
This will also mark the reunion of the Saural Genda Phool cast yet again.
The web-series will be streaming on their YouTube channel One Digital Entertainment.
Well, we hope to see this stellar cast entertain the viewers yet again, what do you think? Let us know in the comments below.
Featured Video 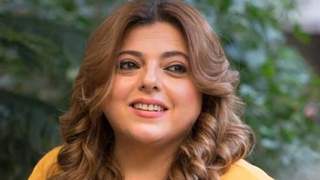