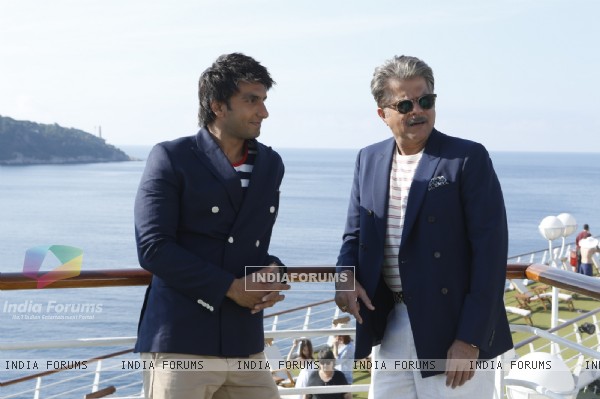 The actor, who is also sporting grey hair for the first time, plays the father of two grown-up children in the film. He looks super cool and dashing in his stylish avatar. Anil Kapoor fits very well into his never seen before character. He is indeed the most stylish dad both on screen and off it as well.

Dil Dhadakne Do, releasing on 5th June, is one of the most stylish and anticipated film of the year.

+ 4
5 years ago he has played a father before in many movies.. may be not for grown-up children..