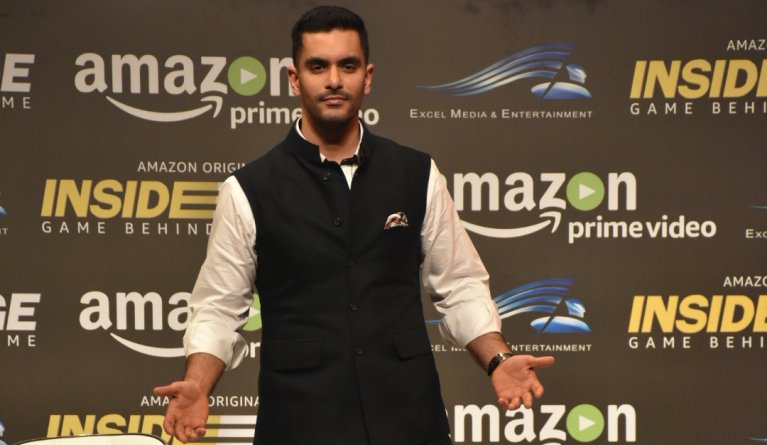 "Pink" fame actor Angad Bedi, who will be seen in the upcoming web-series "Inside Edge" as a cricket captain, says his cricketing background helped him to prepare for the show.

"Yes my cricket background helped...When you follow a sport from childhood you know the technicalities of the sport. Luckily for me, I understand batting stance... field positioning...Shots which can be played...what shot can look good on who," Angad said in a statement.

The Amazon Prime's series is based on the format of a cricketing league.

The series has cricket moments captured on cameras and while shooting these scenes it was very important for the camera crew to capture the right moments just like it's done in real cricket matches.

Neha Dhupia takes a Jibe at Roadies Controversy; says, ‘I have 5 bfs ...