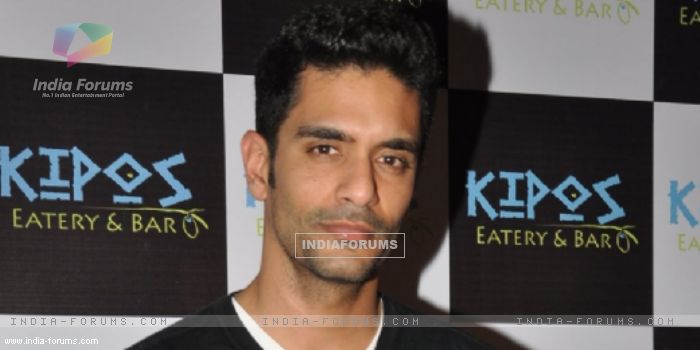 Actor Angad Bedi, who features in "Inside Edge" -- a web series with the backdrop of a cricket tournament -- says he is inspired by Indian cricketer Mahendra Singh Dhoni.

"I remember when Dhoni first came to Delhi, the coach of Major Dhyan Chand National Stadium asked him... 'Aap kya karna chahte ho? (What do you want to do?)' He said, 'Sir main Bharat ka kaptaan banna chahta hoon (Sir, I want to be the Captain of Indian cricket team)'. He was humble, but he was sure of his abilities and I was drawn to that the most," Angad said.

Angad, who is the son of former cricketer Bishan Singh Bedi, added: "Dhoni's head was very clear. And it showed in his leadership qualities even when he captained India with grace and dignity. I wanted to bring that grace and dignity in Arvind, my character in the show."

In the web series, which is Amazon Prime's original show, Angad plays the role of the captain of a cricket team that goes through a lot of turmoil. For understanding the character much better in such a situation, Angad took to reading material on Dhoni, watched several of his interviews and cricket matches on YouTube.

Neha Dhupia takes a Jibe at Roadies Controversy; says, ‘I have 5 bfs ...

Is Neha suspicious of hubby Angad Cheating on her?

"My respect for Neha has increased even more": Angad Bedi on wife Neha ...

review
Review 'Bandish Bandits' Hits The Right Tunes With its Acting ...
36 minutes ago