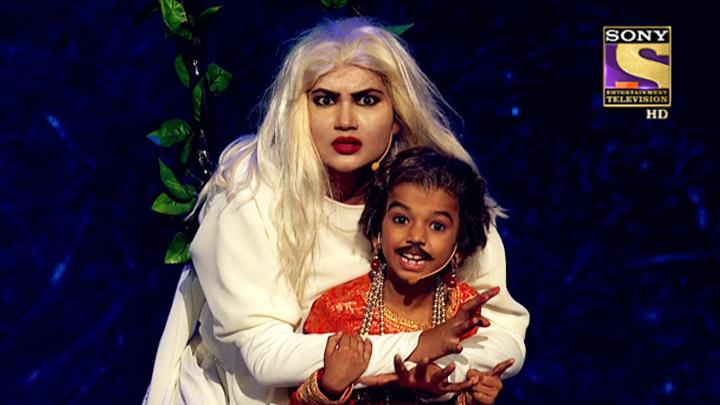 Sony TV's reality show, Sabse Bada Kalakaar will see its grand finale this weekend. And, to boast the morales of all the kids, the cast of Jagga Jasoos will be seen gracing the sets.
And, guess who is the winner of the talent show? Well it's none other than the 7 year old Virad Tyagi, who hails from Lucknow. The finalists along with him were Dhruv Acharya, Mahi Soni and Vrinda Gujral, all of whom were less than 10 years of age.
The show has Arshad Warsi, Raveena Tandon and Boman Irani as the celebrity judges. And similar to what we saw in the last show, Super Dancer, this one too had Gurus mentoring each kid.
Kids reality shows have off lately, however, become the talk around town, courtesy filmmaker Shoojit Sarkar's statement of banning all such reality shows. But, do we really need that or not is what the question is.
After all, discovering new talent never did any harm, did it?
We wish Virad loads of congratulations and the rest, all the very best!
0 Likes