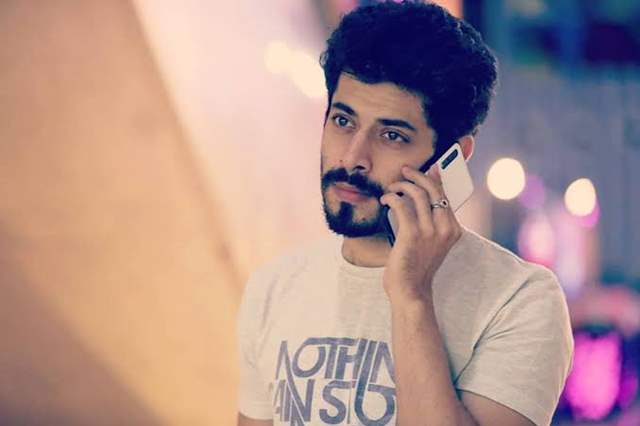 A lot is expected of a show like Saath Nibhana Saathiya 2. Apart from having a legacy earlier, the sequel also kicked off with original favorites reprising their characters and giving the show the boost it needs. However, the sequel hasn't performed entirely well and is in fact just on the decent side of numbers game lately.

But TRPs is a funny game indeed and things can change anytime. With reports about Devoleena Bhattacharjee probably making a comeback, fortunes might indeed change.

The current track of the show focuses on Any (Harsh Nagar) and Gehna's (Sneha Jain) marriage and there has already been several new entries to look forward to.

Another one will now be happening where actor Lovlesh Khaneja will be entering the show soon and he will be playing Anant's close friend.

Khaneja was only recently seen in Star Plus' Yeh Rishtey Hai Pyaar Ke.

How will his entry change any dynamic, we will have to wait and see.