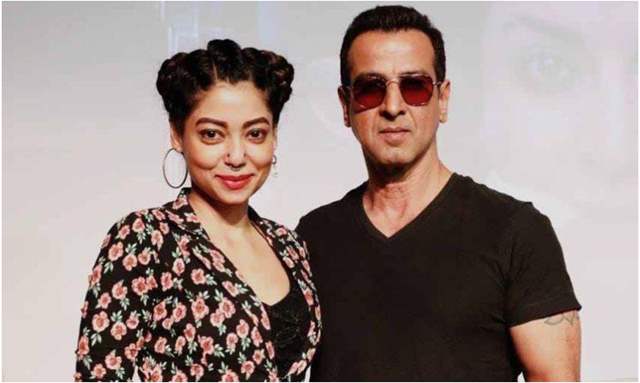 Anangsha's most awaited web series Hostage 2 released on 9th of September and the actress and all the cast are getting praised by the audience. Anangsha's social media is filled with love and support, after seeing her remarkable work on screen.   Her short film "Pratibimb: A Reflection" and "Mirzapur 1" Anangsha is known for her bold and fearless choices.

Anangsha Biswas shared her experience working on the sets of Hostage 2, she said, "Ronit Roy is an encyclopedia. He knows so much about such varied subjects that a conversation with him is enriching. Hostage 2 has been a learning experience for me. Sachin Krishnan our director is a beautiful taskmaster who without any pomp and show extracts the needful out from an actor. I cannot wait to work with him again."