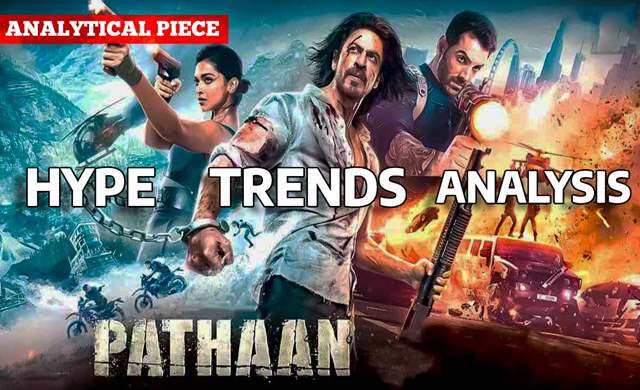 Yes, we are officially just about a couple of days away from the boombastic phenomenon of Pathaan. A film that wouldn't have wanted so much riding on it from the onset but now has a truckload of factors that the film carries with it. Such are the times but there can never be a 'bad time' as long as we get to see the the man, the legend of Shah Rukh Khan back on-screen. Before we get to watch it, this piece will try and accumulate the several points that talk about the legend of Pathaan inspite of all the hype it has, the hoops it had to pass through and the hooligans attached to the film's songs and otherwise while having the hope.

A Collective Need for Fireworks 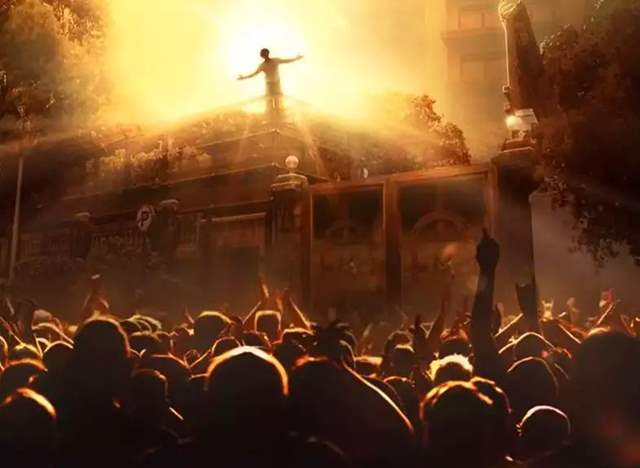 Apart from hope and expectations, there is a sense of unity where everyone (almost) is actually wanting Pathaan to be the box office bonanza that is poses to be. Times have been tougher for the Hindi film industry more than ever and unlike any other time, everyone wants Pathaan to score big - get that earth-shattering day 1 and extended weekend box office that it aspires to achieve. It isn't that superstars across all industries would ever wish for any big film to not work but the unwavering support that some of the biggest icons have shown is heartening, encouraging and more importantly, essential. As the South film industry brought in the moolah last year and some of the biggest Bollywood projects tanked, the hype and anticipation leading to Pathaan is almost imperative. And who better than to ride all that on than the one and only Shah Rukh Khan. 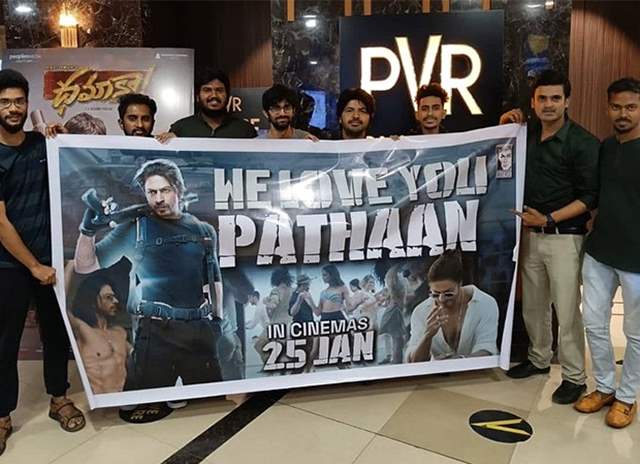 I repeat, Who better to be riding all these mountain of expectations than Shah Rukh himself. Surviving, sorry, ruling the industry for over three decades now, SRK is undoubtedly and unquestionably the spectacle that everyone makes him to be. It almost seems like an entry into the time machine where we are transported to the late 90s and the first decade of 2000s, where having him in a film was enough to draw the audiences inspite of anything it seems like. It helped that even in the late 2000s, his choices were the perfect blend of style and substance (Don, Chak De! India, Rab Ne Bana Di Jodi) where the superstardom of SRK continued to be the driving force for people to be running into the theaters and then still be happily entertained with content. Now, we are in 2023 and times are indeed different but it seems only fitting that Shah Rukh Khan, once again, is the reason to hopefully get everyone flocking into the cinemas and give the mammoth big-screen experience that everyone is yearning for.

A Spectacle That Needs to Work (Especially for Yash Raj) 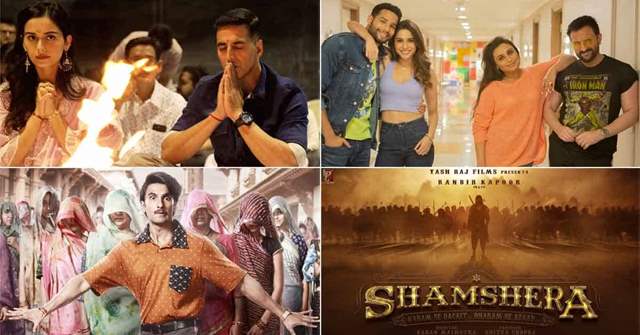 The impending debate in this past year and a half has constantly been about how many analysed that somehow, people are only going in cinemas for the big screen experience (RRR, KGF Chapter 2, Brahmastra: Part One - Shiva) but these analysis was somehow immediately ridiculed by the success stories of films like The Kashmir Files, Bhool Bhulaiyaa 2, Drishyam 2 and Kantara among others. Nevertheless, if it is indeed going to take a big screen spectacle to get people back, so be it and what better than the combo of SRK putting his blood and sweat to look the way he does in the teasers and trailers of Pathaan and the very same footage showing us some of the most mind-bending logic-defying action sequences. To be watching this ambition on the big screen and SRK at the helm of it might just be the perfect marriage that the apparent 'trends' seem to be gravitating towards. However, if there is one production house that desperately needs a success for a while now, it has to be Yash Raj Films (YRF).

Of course, it is still a multi-million house but the recent track record on the big-screen for them has been abysmal (Bunty Aur Babli 2, Jayeshbhai Jordaar, Samrat Prithviraj, and Shamshera). Two relatively smaller films and two big-budgeted pieces flopping, YRF hasn't had things working out for themselves for over three years now. Even with its distribution, the only big success that the film has struck in the same span is Drishyam 2. And hence, with the numbers in question, YRF needs Pathaan to work now, more than ever. As mentioned earlier, it almost seems like a time machine where even a big-scale production house like YRF is banking on the likes of Shah Rukh Khan and Salman Khan (Tiger 3) to get the glory back and the numbers.

Just The Start We Need (Hopefully) 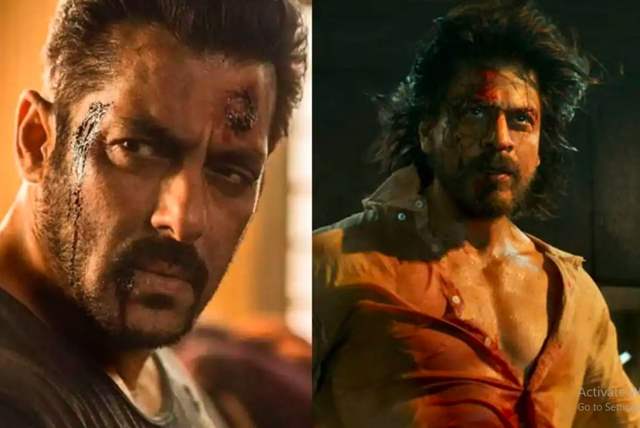 As viewers first and critics later, we all want to have a good time at the movies. Going into every film every week, we never want a film to not be good because the escapism is just what you need when you are spending money to be immersed into the world on-screen. There might be different ways to it - focused on rooted and immersive storytelling or have that take a minor backseat at the expense of an extravaganza that wows you. In any respect, that is what everyone wants in the end and with Pathaan, that is the hope, - that is the hype and that is the optimism we live on. If Pathaan clocks in the big money while delivering a good story as well in the YRF Spy Universe, it doesn't necessarily guarantee anything for the many other mega films lined up ahead but it does carve a path for them in a way that the cynics and their analysis when it comes to viewing preferences might need some rethinking. And hey, if there is anything that Shah Rukh's cameo in Brahmastra showed, we are in for an absolute treat in Pathaan. So, as the man said himself, 'apni kursi ki peti baandh lijiye, mausam badalne vaala hai.' We are set for the ride indeed! 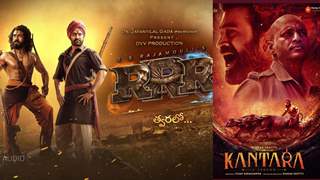 + 4
9 days ago Hate me all everyone, for some reason I got zero expectations