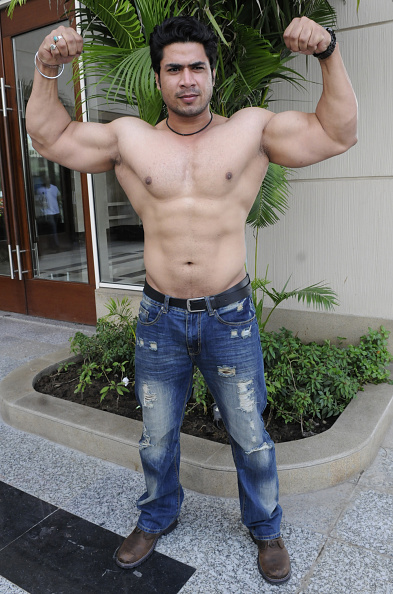 This week on CID, renowned TNA wrestler Mahabali Shera will be seen packing in some punches. Shera, on his friend Suraj's request will come to meet him for some urgent work. However, during his birthday celebrations, Suraj suffers a brain hemorrhage and dies.

Unable to understand the cause, Shera believes that it's a murder conspiracy and insists in CID team's involvement in helping him solve the case.

On investigation, the CID team finds out that indeed the brain hemorrhage was artificially induced. They also come to know that Suraj had a girlfriend Anu, whom he intended to marry, but Anu's brother Deepak was against this alliance. On digging deeper, the cops unearth another secret that Suraj's killer had also killed his wrestling guru 6 months back!