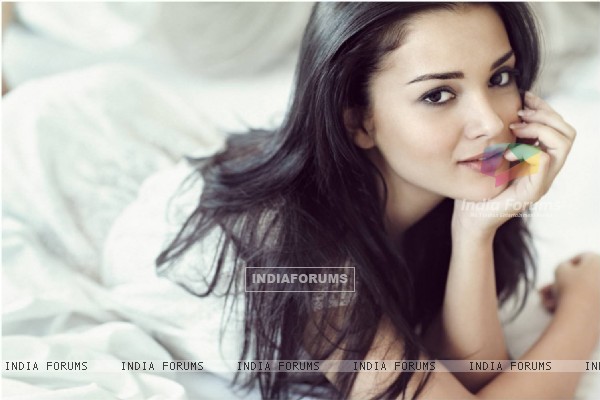 Actress Amy Jackson, while shooting for a yet-untitled Tamil action drama, miraculously escaped a fatal fall from a cliff thanks to the timely intervention of her co-star Karunakaran, who saved her.

Being directed by Thirukumaran, the film features Udhayanidhi Stalin in the lead.

"Udhay and I were on our bike, while Amy was driving another two-wheeler. As we started shooting, Amy lost control of her vehicle and started drifting towards the edge of the cliff. I quickly got down from my bike and stopped her bike from falling down," Karunakaran told IANS.

Amy was in momentary shock but she eventually completed the shot.

The team has successfully completed the first schedule and Amy has returned to Mumbai to start working on her Hindi projects.