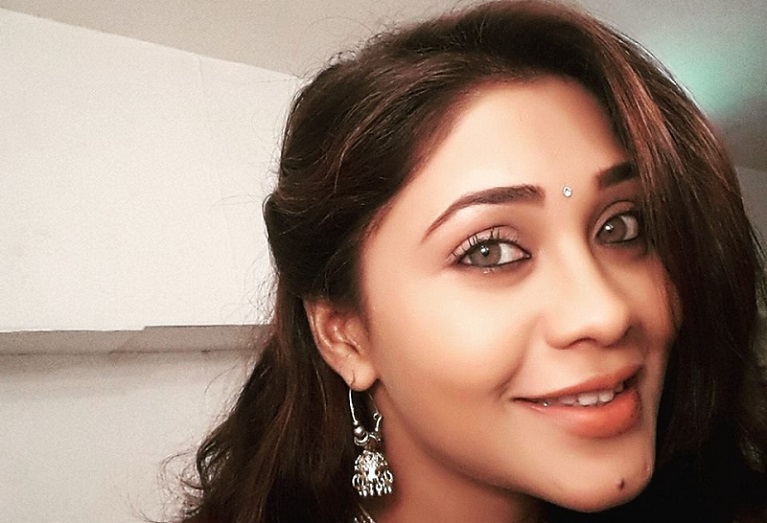 Beautiful Amrapali Gupta, known for her negative character on Zee TV's Qubool Hai, will soon be seen essaying a positive role on-screen on a new show.

Our source informs us, "Amrapali will soon be seen in a positive character on an upcoming show Umeed (Creations Productions) on DD National. The show will go on-air from 28th June at the time slot of 1:30 PM. It's going to be a women oriented show where she will be seen taking a stand for the discrimination happening between girls and boys."

When we contacted Amrapali, she confirmed the news saying, "I did the pilot about a year back and my producer Sushila mam really wanted me to do this role. It's a positive woman oriented role."

+ 5
5 years ago Its gonna be nice to see Amrapali Gupta as a positive character!
I still remember when she was in Teen Bahuraaniya

+ 6
5 years ago Congrats Amarpali Gupta. Though I hated Tanveer, you were good as Begum Sahiba. Now even Shashi Kapoor. Good luck with your new project!

and now this is awesome news!! :D

+ 4
5 years ago Good 4 her
I really hope at least because of this they pull of QH! She is lead of QH! Everything is meant for her characters convenience. They kill leads, parallel leads for her character. I know it's not mainly her fault but everything changed in the show after her entry. Tanveer was supposed to b a character which ends in two months. But even after two years it's all about Tanveer. She used to do a lot of over acting & most of times she is just unbearable. In season 1 wven off screen she used to boost up too much. Tanveer yeh Tanveer woh!
Her eyes are pretty. I knew something like this is coming up as recently she changed her dressing & make over totally in parties & other events. Must say she is looking cute in it.

+ 7
5 years ago A formidable actress who is probably the only QH cast member who wasn't wasted in the show. Her character was powerful and gave her opportunity to show her skills to a great range. Good luck on the new project, Amrapali!

5 years ago congrats amrapali.. liked her acting in QH

8 years ago Pc I knw u r goin 2 rock in this film too. All the best sweety

love u PC, she is so charming