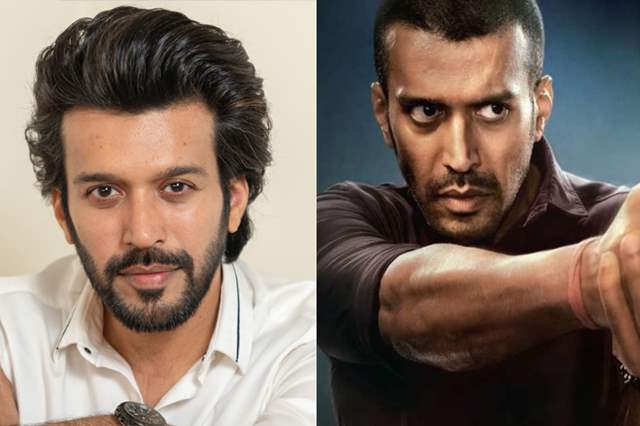 Probably the biggest web show in recent times and certainly the biggest Amazon Original, Mirzapur is all set to be back with a Season 2, as we know already. The Amazon series is an absolute rage amongst the Indian viewers and continues to be the streaming platform's flagship show too. We all know that the second season of the show will be releasing in the next 10 days or so and the excitement is immense.

Sharma barely had any screen presence in the first season and hence he would certainly consider this one to be a new chapter of sorts. Opening up onthe sam to IWMbuzz, Sharma said, “Well, I can bet that I am most excited for Mizrapur 2 among the entire cast because finally, my character will get more space and it is time to flourish. I have been so excited about this throughout. In fact, when I was roped in, I was told then itself that majority of the scope of my character would be in season 2 and I was up for it. It felt like going in the middle of a cricket pitch to bat and after facing 1 delivery, you were asked to come back. (laughs). I am very excited and I hope the audience likes what the character of Sharad brings to the table in season 2.”

We certainly hope that not only does Sharma get a lot more to do this season but also has an entertaining arc for the viewers to enjoy.

Ali Fazal goes unfazed with #BoycottMirzapur trend over his anti-CAA ...

Ali Fazal reacts to Boycott Mirzapur trend: This has really gone down