Mumbai, July 18 (IANS) Veteran actor Amol Palekar, who has been busy directing Hindi and Marathi films, is returning to acting after seven years with a Marathi movie tentatively titled 'Saamantar'.

Palekar, who will also direct the film, told IANS from Pune: 'I am acting in the movie on the behest of my fans.'

Palekar will team up with Bollywood actress Sharmila Tagore. While this is Amol's first film with the yesteryear star, 'Saamantar' is Sharmila's maiden Marathi venture.

Before he took up direction with the Marathi movie 'Akriet' in 1981, Amol had endeared himself to family audiences in the 1970s through 1980s, with no-frills entertaining movies like 'Rajnigandha', 'Chitchor', 'Chhoti Si Baat', 'Golmaal' and 'Baton Baton Mein'.

In most of these movies, he played a bashful, small-town boy who is uninitiated in the cruel ways of the world.

'Saamantar' will be Palekar's 13th movie as a director. He had earlier directed five Marathi and six Hindi films including Shah Rukh Khan starrer 'Paheli'.

Currently, he is directing a Hindi film called 'Dumkata,' which has Om Puri, Sachin Khedekar and Sharnaz Patel along with two child actors - Khush Mallick and Aseem Desai in the cast. 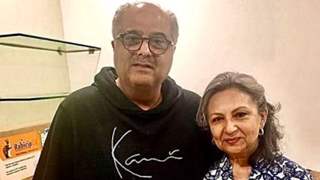 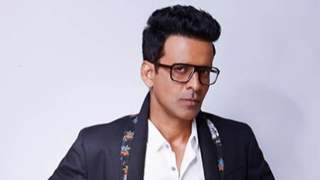