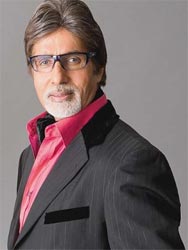 COLORS' Bigg Boss is going to be back in the first week of October, but with a new host!!

The news coming in is that the Bollywood Super Star Amitabh Bachchan has been roped in as the new host of the show, in place of the gorgeous Shilpa Shetty.

According to our source, "Big B who was last seen hosting Kaun Banega Crorepati on Star Plus will be returning to television as host after five long years. He will be seen as the pop philosopher in the third season of Bigg Boss".

The winner of Bigg Boss 2 happens to be Ashutosh Kaushik. The third season will start in the first week of October. 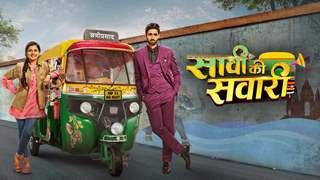 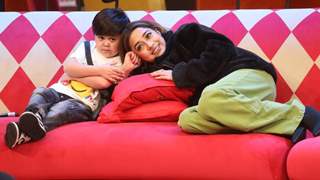 swati.yadav05 13 years ago amitabh bachchan is a good host in big boss.

13 years ago colors is doing good as a channel, specially with balika vadhu at the top. will be helped by bigg boss now

13 years ago actually this old man ( did not want to write this !!)is much much better than shilpa in all respects.. it is true that some younger person will give more justice to this kind of show for sure.

13 years ago i dont want this frigging old ugly guy. i'd rather prefer shilpa. old ppl can't joke around like shilpa shetty did.

13 years ago phewwwwwwwwwwwww......
interesting but y not in sony??
i dont get colours

13 years ago big boss season 1 on sony was the best. BB on colours sucks

+ 3
13 years ago That's good.now waiting to see the list of contestants.