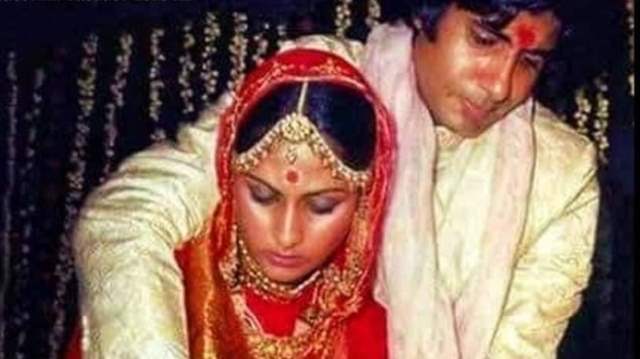 Today marks the 49th wedding anniversary of Amitabh Bachchan and Jaya Bachchan. The pair has received a wave of good wishes on social media, and Big B thanked everyone on social media.

The iconic actor, who continues to have a big fan following on social media and elsewhere, uploaded a snapshot from his wedding ceremonies. Big B also expressed his gratitude to his supporters in already for their love.

"I want to thank everyone for all the love and wishes that have been expressed on Jaya and my wedding anniversary. It would be impossible to respond to everyone, that's why consider this as my thank you."

On the 3rd of June 1973, he married Jaya Bachchan, about a month after the release of his mega-hit Zanjeer, in which he co-starred with his life partner.

Navya Nanda, the couple's granddaughter, also sent her love and best wishes to them. Navya took to her Instagram Story to share a couple of vintage images of the pair over the years. She wished them a happy anniversary with heart emoticons. 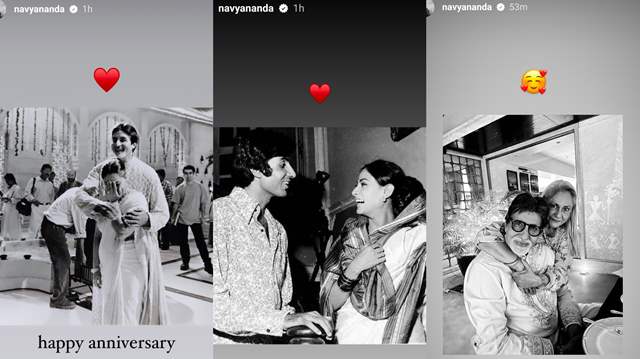 He also has multiple films lined up along in the form of the much anticipated Ranbir Kapoor starrer ‘Brahmastra’ and 'Uunchai' apart from being seen in ‘Goodbye’ where he will co-star Neena Gupta and Rashmika Mandanna.