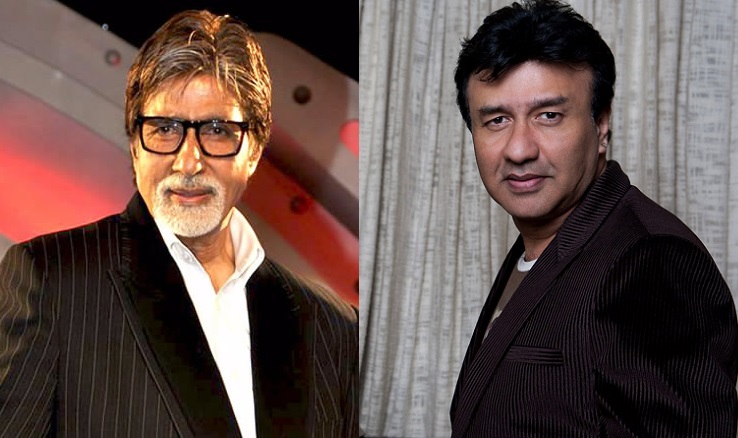 National award-winning Music Director Anu Malik says that Bollywood superstar Amitabh Bachchan is his biggest inspiration and that he doesn't want to be content with his achievements and wants to do more.

"At times, it becomes difficult to get up to fight the competitive world out there at the age of 54, but then I look at this gentleman who can work so hard every single day and gift us a film like 'Pink'! So yes, Amitabh Bachchan is my biggest inspiration, who can redefine himself with every film at the age of 74,... if he can work so hard, why not me," Anu Malik told IANS.

According to Malik, struggle never ends for anyone, whether you are a budding star or an achiever, he said talking about how his daughter Anmol Malik is struggling.

He said, "Even after working in the music industry for so many years, I faced a time where I was rejected by many, when people said I am finished, I proved myself and came back! That is how you stay relevant with time and stay competitive. You cannot rest on your past laurels, you have to move on," he said.