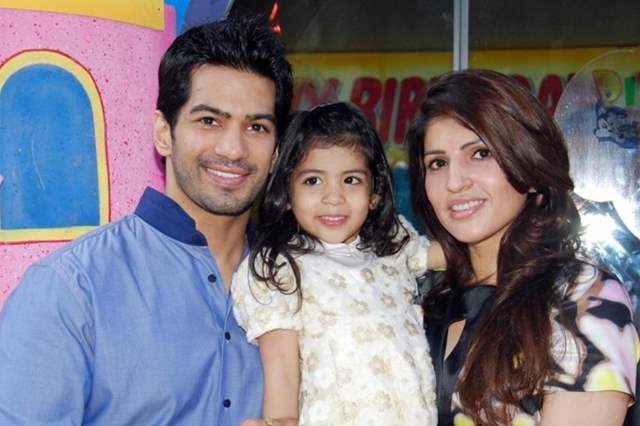 Actor-singer Amit Tandon and wife Ruby’s marriage had been going through a rough patch, the couple was living separately since 2017 when they filed for a divorce. However, the latest reports suggest that the actor and his wife have given another chance to their marriage and are back together as a couple. Also, they have cancelled their divorce proceedings.

Amit who started his career from Indian Idol 1 met his wife, Ruby Tandon, a Mumbai based dermatologist on social media. The couple announced separation in 2017, the same year Ruby was held in remand at Al Raffa jail after the Dubai Health Authority complained against her for threatening some government officials. After serving 10 months jail term in January, the couple gave a thought on reconciliation, putting their divorce proceedings on hold.

Talking to India Forums, Amit confirmed the news and said, “Yes, we are back together. Our child is happy, we are happy. Everything’s in a good and positive space right now.”

Amit and Ruby are married for 12 years and are proud parents to a nine-year-old daughter named Jiyana.

We are extremely happy for the couple and wish them all the luck and love.