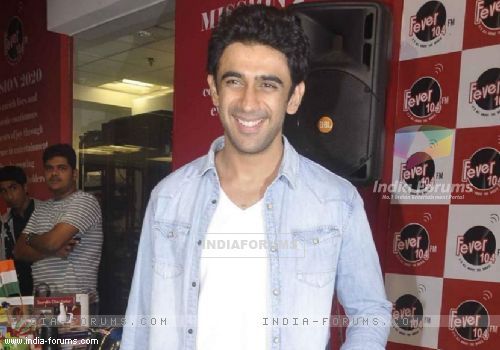 Subhash Kapoor has shared that actor Amit Sadh was asked to stay in Haryana for a month before the shooting of "Guddu Rangeela" to soak in the culture and dialect of the people of the state.

Directed by Kapoor, the film is about two friends who run an orchestra party in Haryana.

"Amit was sent to Rohtak in Haryana to spend time in the 'jatland' to understand the lingo, body language and mannerism. He came back looking and talking like one of them," Kapoor said in a statement.

It's not just Amit who went into the skin of his character for "Guddu Rangeela".

Actor Ronit Roy had hired a diction teacher to learn Haryanvi for six months to get the accent right for his role in the forthcoming film.

"Guddu Rangeela" is set to release on July 3.

5 years ago Ronit Roy always gives his best performance!! He rocks as always :-)