Amit Jain who was last seen in Zee's Saat Phere is all set for his new avtar with Star Plus' Kis Desh Mein Hai Meraa Dil.

The actor plays an IG Officer who is very trendy when it comes to his dressing style.

Featured Video
Talking about his role, Amit Jain says, "I play the role of Rajveer, who is born and brought up at Ambala. I have done my training at Mumbai and my posting at present is in Ludhiana. Rajveer happens to be the childhood friend of Heer and they have a good rapport going. As the story moves on, he gets close to Prem and all the three become good friends".

On playing an IG for the first time, Amit states, "I should be the youngest IG on television (smiles). But I am not the serious looking police officer. When in duty, I have the professional attitude, but when I am with family and friends, the Punjabi flavor is seen in me. I always appear in civil clothes and get to wear the trendy gun jacket".

When asked about the duration of the role Amit quips, "I can tell you that it is surely not a cameo; as I have heard that the character will more or less be a permanent fixture in the story line".

On the probable love triangle creeping with Heer and Prem, the actor verbalizes, "We three are very good friends, and my character is totally positive".

Now let's see how the story moves with the entry of the good friend.. 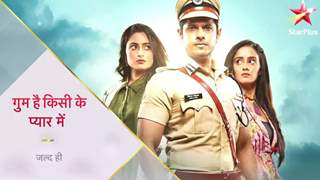 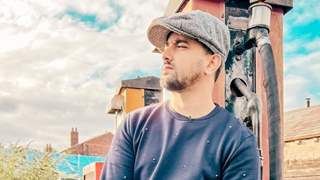 Zain on willingly staying away from TV & returning with 'Fanaa Tere ... 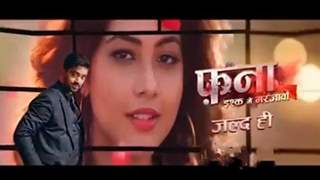 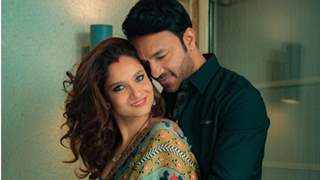 Ankita Lokhande shares videos from her special grah- pravesh with ...

BOND007BOND007 12 years ago HI EVERYBODY u can check amit jain's latest pics on www.amitamitjain.com

12 years ago it will most probs be a love triangle although he might remain positive, im sure gayatri will use this as an opportunity to create misunderstanding between premeer, i cant believe a mother can be so jealous of the love between her son & bahu

+ 2
12 years ago i kinda wanted to see a bit of prem geting jealous and wanting to get closer to her, so that he wouldnt loose her!!