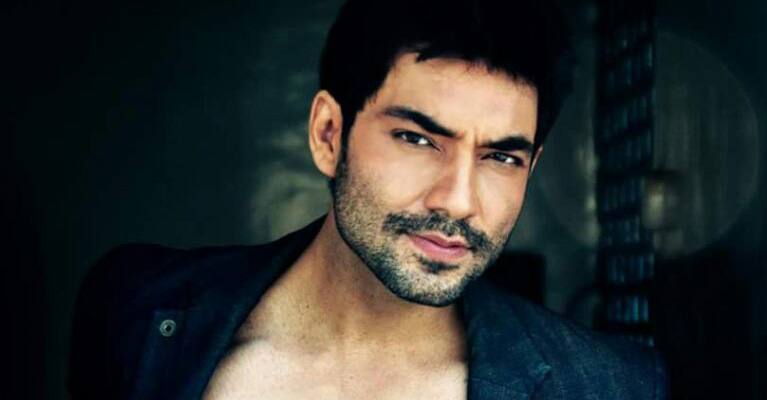 Popular television actor Amit Dhawan who is seen in Star Plus' Dosti.. Yariyaan.. Manmarzian has quit the show.
Amit was playing the role of Sapan. When briefed about the character, Amit was told that his character will be one of the important characters but later on their was no development made. Amit spoke to production house as well but still their was no development, so finally he decided to quit the show.
We contacted Amit, "Yes, I am leaving Manmarziya. I am not happy with the way my character is shaping. So, I decided to quit."
Amit is playing an important character on Sony TV's Bharat Ka Veer Putra-Maharana Pratap.

5 years ago Who is Sapan? Well the serial has just started. So doesn't matter if someone lives who's part was so small to identify..Better luck in another serial if he has potential.At present the serial is getting interesting. I'm enjoying.

5 years ago i think its too early to decide...
the show is just now started!!

+ 3
5 years ago The show has just started ... it is good if actors give some time.. there has to be some purpose for hiring him .. at present he has been seen as creative advisor who comments on content during presentations.. but he won't be missed either .. perhaps CVs had some idea of connecting hstory through him.. all characters cannot have prominence all the time unless they are leads.

5 years ago I guess its because the tracks are so slow - not that I am not enjoying it but sometimes I wish more was happening. ...