Alok Narula aka Uday of NDTV Imagine's Jyoti talks on how small roles have added to his work-experience.

Alok says, "I play the love interest of Sriti Jha, who has a split personality. She loves me as herself (Sudha) but hates me when she is Devika, yet I intensely love this younger sister of the lead girl essayed by Sneha Wagh."

Talking about his character Alok says, "My character is completely white, he is the brother of Jyoti's blind husband- Pankaj, and takes care of the Vashisth family business. Uday is caught between his love for Sudha and his mother who is dead against this match. However after Sudha and I elope the entire emphasis shifts on us."

Jyoti is not Alok's first show, before this he had played Shabbir Ahluwalia sister's love interest Saket in Kayamath. He has also done a small role in the suspense drama, A Wednesday. "I played the camera man of Deepal Shaw called Raj. Agreed it was an inconsequential role, but then I badly needed work" says he.

Alok is now looking forward to his next cricket based film World Cup 2011, where he plays one of the four leads. "I play a Muslim character called Irfan who is the vice captain of the Indian cricket team." Besides Alok, the other well known actors are Zakir Hussain and Suresh Oberoi, who plays the coach of the men in blue. While Kashmira Shah will provide the much need oomph factor. "We hope to release around January 2010", he adds.

Alok talks about his journey till now. "It has been tough, but finally I am getting to where I want to be. Bollywood has always been my dream, but I am using TV to sharpen my skills. Jyoti has really helped me to master the navras of acting, above all, it has taught me how to quickly jump from one emotion to the other," he signs off. 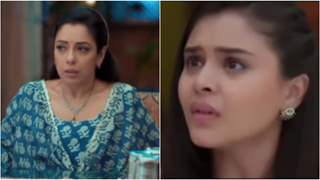 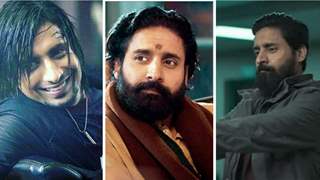 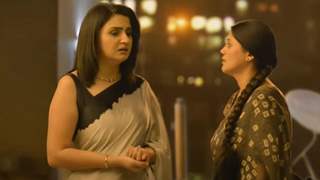 13 years ago dude i don really lyk him in jyoti, but he does luk gud in that pic!

+ 4
14 years ago This is what all who can afford should do
Then there will be peace on earth
A sign of humanity..yah it does still exist

14 years ago awww... now that's using your celebrity in the right way! That is so sweet of him!

+ 3
14 years ago i really love Sanjay Dutt for his kindness!!!!
god bless him...a great human being he is

hope the girl becomes alright soon..
thanks for the article

14 years ago i am so happy..u rock sanjay..Munna bhai rocks

14 years ago yeah that is so sweet my brother performed at his concert last sunday in NYC. the concert was shown on sahara one in USA.