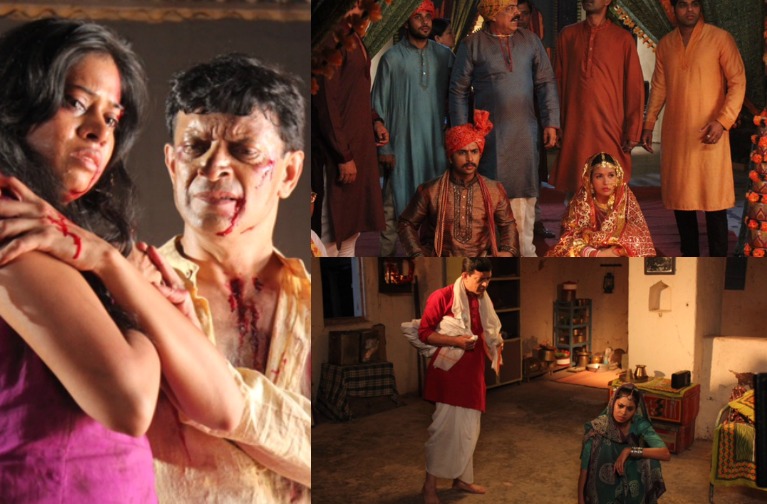 Since Contiloe's show Bhanwar on Sony TV has started, the makers of the show are leaving no stone unturned to grab the eyeballs of the audience with its striking stories.

While we reported about Neetha Shetty featuring for the episodic, in this week actor Alok Narula, who was last seen on Sony Pal's Yeh Dil Sun Raha Hai along with Gauri Konge.

Our source says, "Alok will be seen as Viraj who is playing the negative role in the episode. The story will be based on the case of Bhanwari Devi whose character will be essayed by Gauri as Sarita. Sarita will be seen in her mid-twenties who is married to Manoj and is campaigning against child marriage. While doing this, she will come across Viraj who will assure her that he is supporting her. One night Viraj will ask her to help him as he is going to stop a child marriage happening in their vicinity. Sarita's husband will stop her from going out in the middle of the night, but still she will go with Viraj."

Quite an heat wrenching episode.