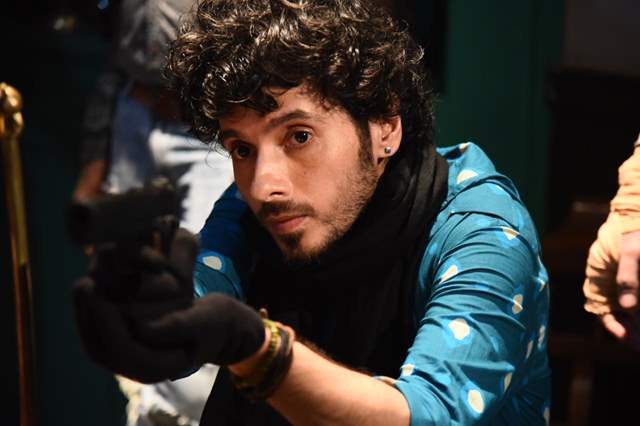 Riding high on the humongous success of the last two seasons of his popular web series, Mirzapur, Divyenndu has certainly become a household name. Such has been the craze and popularity of the show that Divyenndu’s fans have started addressing him by his character’s name Munna bhaiya (Mirzapur), wherever he goes. But that is all going to change soon for the better, as all eyes are now set on his next highly-anticipated crime thriller ‘Bicchoo Ka Khel’, that would showcase Divyenndu’s versatility as an actor.

While the prolific actor has become the darling of the masses, his stellar performance in Mirzapur 2 has been appreciated by audiences and raised his fan following. The critical acclaim and immense popularity of the show, have helped Divyenndu achieve a new level of success to the extent that makers are now finding him confident enough to pull off a lead role.

No wonder, the makers of ‘Bicchoo Ka Khel’ placed their bet on this young bundle of talent and entrusted him with the responsibility of headlining the show and portraying yet another interesting and exciting character, Akhil Srivastava! The audience, especially his fans are eagerly awaiting the release of his next web show, ALTBalaji & ZEE5’s crime thriller, Bicchoo Ka Khel, that promises to be entertainment ka maha dose.

Crime thrillers have become everyone's favourite to watch, and the amount of content generated in this genre is growing every passing day, the latest being ‘Bicchoo Ka Khel’. The makers unveiled the trailer recently, and the storyline and Divyenndu’s interesting and hilarious one-liners have caught everyone's attention, making them look forward to this series. It has also raised curiosity among the actor’s fans and huge expectations, as they are all in anticipation for their favourite Munna bhaiya, essaying yet another interesting character, Akhil Srivastava!

All set to stream on ALTBalaji and ZEE5 Club from 18th November, ‘Bicchoo Ka Khel’ is a crime thriller that revolves around the story of Akhil, a budding writer whose life is nothing less than a roller-coaster ride with twists and turns to keep you at the edge of your seat.