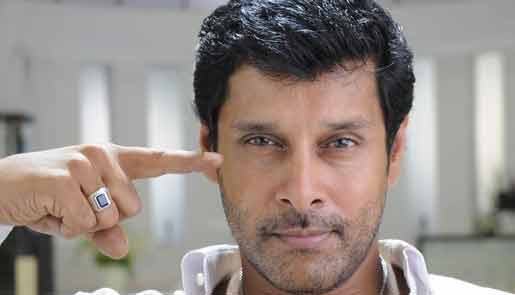 Picturehouse Media Ltd announced Friday that all issues between them and the makers of forthcoming Tamil Vikram-starrer "I" have been amicably settled and they wholeheartedly support the release of the film Jan 14.

"Issues whatsoever were only business oriented and it was mutually discussed and we arrived on a compromise on the best interest of the film industry. We wish the film, the artistes, the technicians, the producers and the exhibitors best of success," said a statement from Picturehouse Media.

On Friday, Picturehouse Media moved to Madras High Court seeking an interim stay on the release of "I", following unpaid dues by the film's producer Aascar Ravichandran.

Directed by Shankar, 'I' also features Amy Jackson, Upen Patel and Suresh Gopi in the lead.