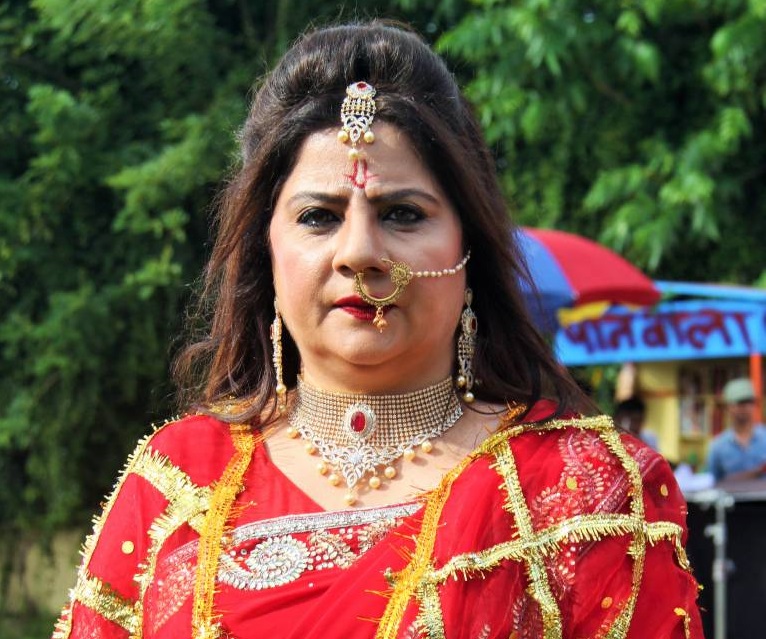 Tables have turned in the show Santoshi Maa. The show will soon see the clash of titans!

While Goddess Santoshi is punished and has lost all her powers, she encounters a Godwoman on dhartilok who misguides people. Dressed in red with a whole lot of jewelry and ample attitude, Kranti Maa has a barrage of followers who shun Santoshi Maa for her unreasonable beliefs. It's a face-off that is waiting to happen and this will be nothing short of a dhamaka!

Alka Kaushal has been roped in to essay the character of Kranti Maa, who is worshipped by many. She considers herself to be God and preaches her own ideologies that encourage people to challenge contentment and want more in life. Alka has been known for her power-packed performances and for the very first time she will be seen as an obnoxious Godwoman on-screen.

Speaking about the role, Alka said, "Kranti Maa is a role unlike anything that I have done before. I am a god-fearing person in life but I also don't follow anyone blindly. This role was challenging for me as we were walking a thin line and didn't want to hurt anyone's beliefs. My character wears a lot of jewelry and will be seen in red color outfit."

What will happen when Santoshi Maa comes face to face with Kranti Maa? Let's wait and watch!

Navina Bole all set to make her comeback post Pregnancy in ...
18 minutes ago

Jiya Shankar roped in to play the new lead in the second ...
30 minutes ago