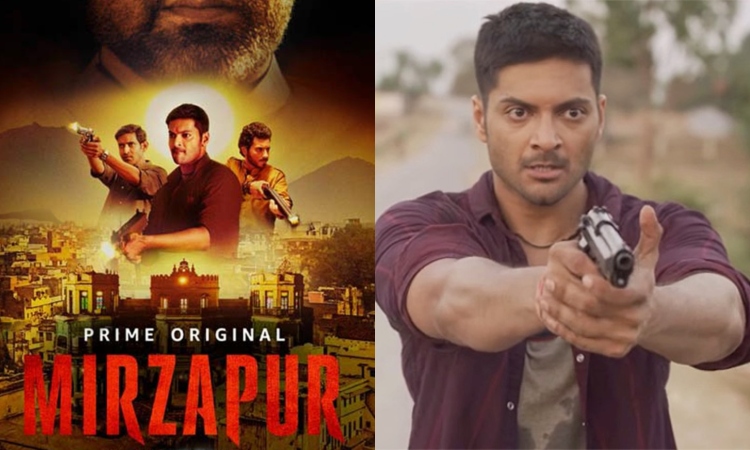 Ram Gopal Verma's Satya released in 1998 changed destiny for many actors and turned out to be one of the most successful films in the crime drama genre of that decade. The iconic characters of the film made way to the hall of fame in Bollywood. The most loved and popular character from the film was Bhiku Mhatre played by Manoj Bajpai. It turned out to be a pathbreaking role for Manoj that changed his destiny as one of the finest actors of Bollywood. The character Bhiku Mhatre was fearless, daring with a stint of a comical flavor.

In Mirzapur, Bhiku Mhatre revisits in the form of Guddu Pandit in a lawless land of Mirzapur played by suave Ali Fazal. 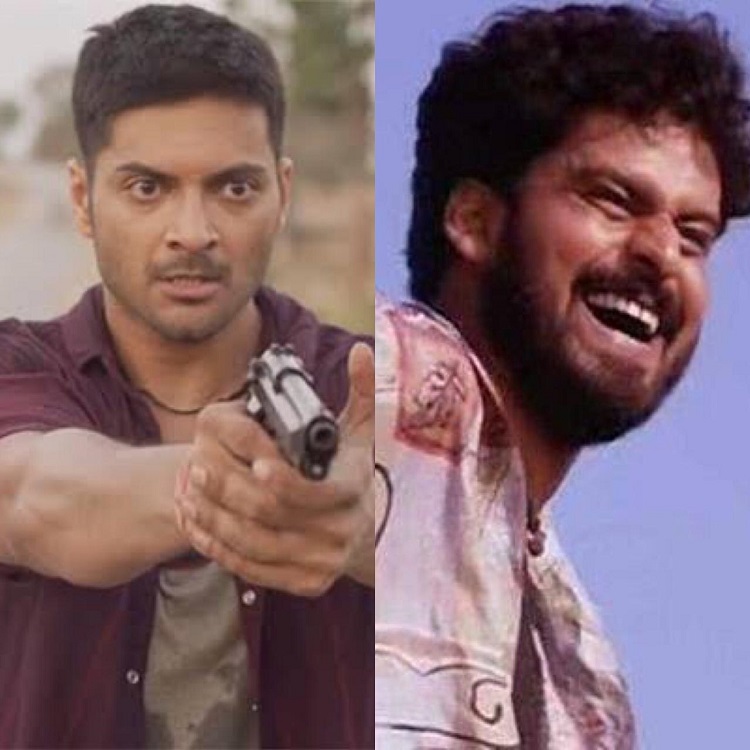 Ali Fazal is playing the dreaded gangster who is all set to take over arms and ammunition mafia Kaleen Bhaiya played by Pankaj Tripathi.  His character Guddu uncunningly reminds us and is much like Bhiku Mhatre from Satya. Like Bhiku, Guddu is also fearless, dreaded, daring and has shades of comical flavor to it. The character in fact for Ali is an homage to the legendary on-screen role essayed by Manoj Bajpayee. Ali left no stones unturned to match the character requirement. He learnt the accent and the art of speaking like a gangster from a small town of Uttar Pradesh, he even worked extensively on his body language and gained muscle weight to look like a monster that creates chills and fear amongst the people.

Sanjay Dutt Diagnosed With Lung Cancer Stage 3; To Fly To ...
3 hours ago

Identity of Mysterious 'AU' in Rhea Chakraborty's Call ...
4 hours ago