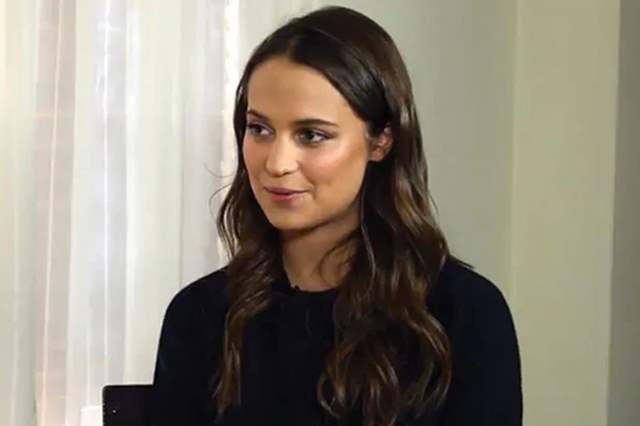 After kicking asses in Lara Croft, actor Alicia Vikander has now bagged her next project. Terence Winter and Vikander are teaming with MGM/UA Television to develop an anthology drama based on Frederick Knott's play and subsequent feature film of the same name. Vikander is being eyed to star in the series as well as exec produce. A network is not yet attached.

Designed as an anthology series that will reset each season, the new take reimagines Knott's 1952 play and 1954 Alfred Hitchcock feature and will tell the crime thriller from the female perspective. Both Michael Mitnick, who previously worked with Winter on the latter's short-lived HBO music drama Vinyl, created the new M for Murder take. Winter will oversee the creative and executive produce the series alongside Vikander and her London-based agent and Vikarious Film banner topper Charles Collier.  Andrew Mittman of 1.21 and Lloyd Braun will also exec produce.

Dial M for Murder would be Vikander's debut as a series regular on U.S. television.

The new Dial M for Murder is from MGM/UA Television, which launched earlier this year and is overseen by Steve Stark, president of scripted at MGM.