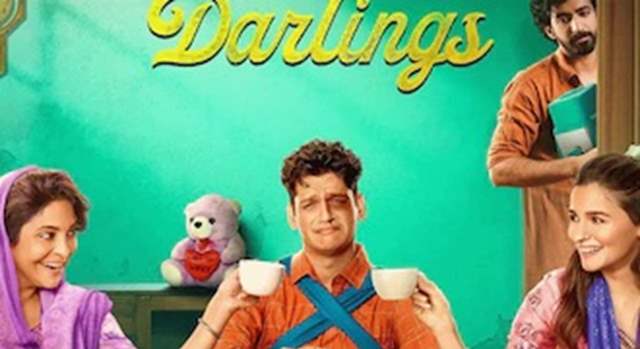 Bollywood actress Alia Bhatt's starrer Darlings is doing wonders on the OTT platforms and has met with rave reviews from audiences and critics. The film was co-produced by Shah Rukh Khan’s banner, Red Chillies Entertainment.

Well according to the latest reports Red Chillies Entertainment is all set to make Darlings also starring Shefali Shah and Vijay Verma, in Tamil and Telugu.

The casting and other aspects of Darlings for the Tamil and Telugu versions will be locked soon. He also said that a lot of people sell off the rights, but they want to participate in the process of taking this story to other languages. Also, they have been associated with the script for 4 years now and they want it to go in the right way. Addressing the language barriers he said, "we will make sure it’s done correctly".

Meanwhile, on the work front, Alia Bhatt will be seen with her husband Ranbir Kapoor in Brahmastra and also in Karan Johar's film, Rocky Aur Rani Ki Prem Kahani, alongside Ranveer Singh. 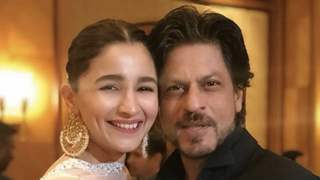