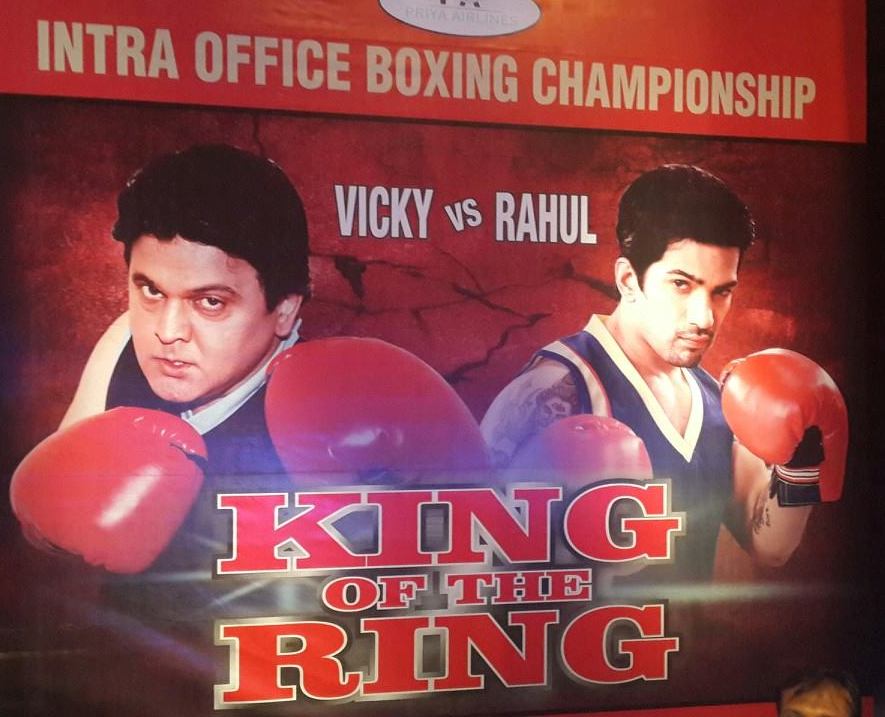 Fun-fantasy show Jeannie Aur Juju on SAB TV is gearing up with an interesting track to keep the viewers on the edge of their seats.

As per our source, "In the upcoming track of the story, there is going to be an intra office boxing championship between the handsome hunk Amit Tandon and the witty Ali Asgar."

When contacted Amit Tandon, who is seen playing the character of Rahul Chaturvedi in the show he said, "Yes, there is an exciting boxing competition soon to be seen in the show. Basically, there are no issues between my character and Ali. However, it is the girls who have planned an intra office boxing competition, to decide who will be the pilot of the company."

Being a magic based show, we wonder how the boxing competition will shape up.

Regarding the same, Amit went on to say, "Well, this is not the first time that I've shot for such a sequence. Even in the past, there was a raging war between Karan Singh Grover and myself in Dill Mill Gayye. It was really fun to shoot the boxing sequence in both the shows. But now in Jeannie and Juju, it will take the shape of a comical fight, coupled with all the hilarious and magical elements." 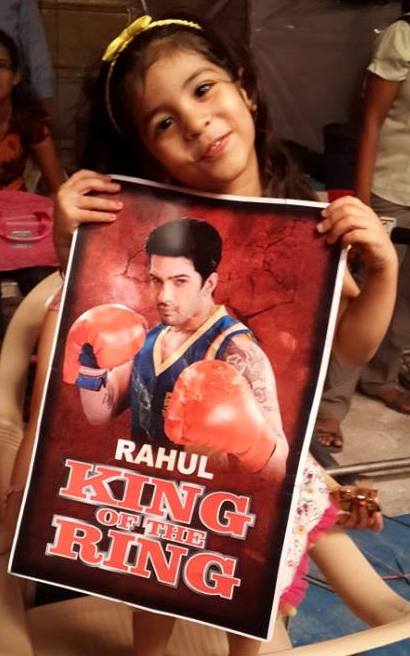 Interestingly, the other reason which kept Amit ecstatic and bouncing was the presence of his little daughter Jiyana on the sets. "It was the first time that my daughter Jiyana came along with me on the sets. Everybody really had a good time with her; especially Ali and Giaa Manek were too engaged playing with her. She kept cheering for me with a poster in her hand. On the other hand, if it would have been a real life boxing match, I would have surely won it for her, as my daughter is my good-luck charm."

Who spells the victory and who loses this competition will be an attention-grabbing episode to watch!

7 years ago Karan Singh Grover ...you are a tremendous actor !