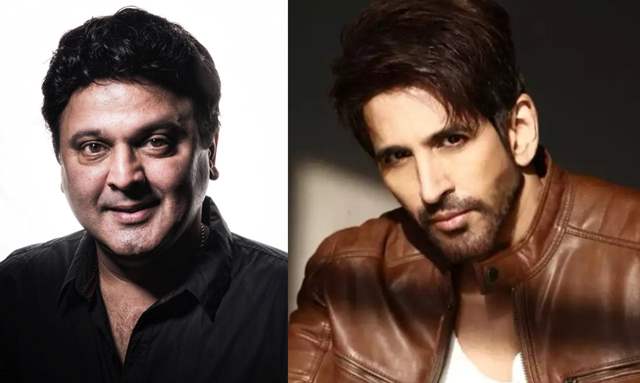 Ali Asgar will soon entertain audience with his stellar performance as Akbar as we all know him for doing back to back popular comedy shows. Ali knows the genre well and will completely do justice to the character. It would be an absolute treat to watch Ali playing a strong character and we will be able to see him in a different get up too. Speaking about the same, Ali said, “Akbar Ka Bal Birbal is a kind of show I have been waiting for since a long time. The show is full of surprises and I feel honored to play a strong character like Akbar. Vishal is a great co-star and we often discuss our scripts off screen and wonder how well-crafted it is at such trying times. If I could make my audience smile with my performance it would make me happy in return. I am looking forward to audiences reactions on the show.”

Vishal Kotian who has played a plethora of roles on television is in fact playing the role of Birbal again and having an experience to play different characters throughout his television career he is elated to play a role like Birbal. He said, “I feel I am blessed as an actor as I got to portray Birbal not once but twice. I feel as an actor it is my duty and responsibility to entertain audience during such tough times. I am elated to share the screen with our very own ‘King of Comedy – Ali’ apart from being  a wonderful co-star we have developed a great bond too. After playing variety of roles I feel like I am back home with comedy as a genre. I can’t wait for audiences’ constant support and love as always”

Ali and Vishal both have an understanding of the genre and it would be great to see the two of them portray the historical roles and enthrall the audience with their performance.