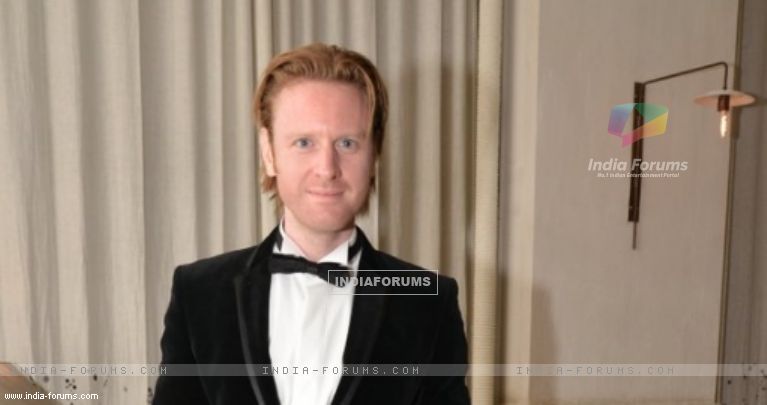 Our source informs us, "In an upcoming episode of the show, the viewers will witness an interesting track where a suspicious man enters the hotel with an infant and later he handover the kid to an American couple who also comes to the hotel. Alex will be seen essaying the guy from America who will adopt the kid but there is some interesting twist hidden behind the adoption."

When we contacted Alex, he confirmed the news saying, "Yes, I have shot for the show and had a great time working with my friend Gaurav Chopra. It was a nice experience working with the team and I am looking forward to work with them in future as well."