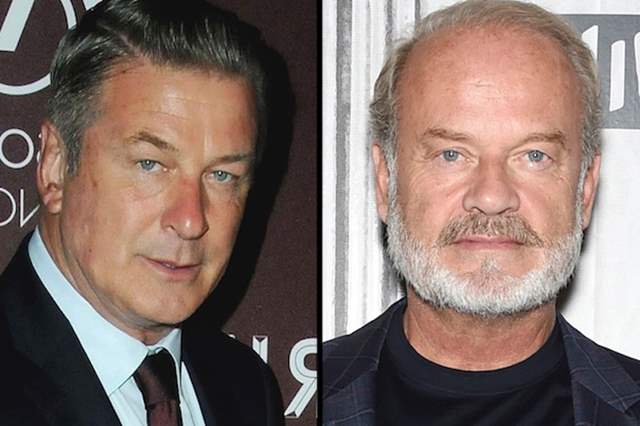 Modern Family co-creator Chris Lloyd has bagged his next project which is still untitled multi-camera comedy which will star Alec Baldwin and Kelsey Grammer. Written by Lloyd and his longtime Modern Family cohort Vali Chandrasekaran, the series revolves around three guys who were roommates in their 20s until their warring egos drove them apart who reunite decades later for one more run at the lives they’ve always wanted.

The untitled comedy serves as a reunion on many levels. Lloyd previously worked with Grammer on Frasier and Fox's short-lived Back to You. Baldwin collaborated with Chandrasekaran on NBC's 30 Rock. And, of course, Lloyd co-created ABC's mega-hit Modern Family, where Chandrasekaran worked as a writer on more than half of the Emmy-winning comedy's episodes.

Its great to reunite with family in Diwali: Gagan Anand