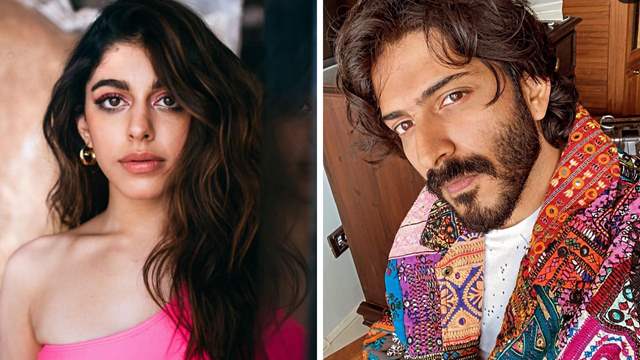 Alaya F made a smashing debut with the film Jawaani Jaaneman opposite Tabu and Saif Ali Khan. She instantly became a fan favourite with her impressive performance and charming looks. Ever since, fans have been eagerly waiting for the actress to announce her next film.

Recently, it was reported that Alaya F has been approached by Rhea Kapoor for her upcoming project. The report suggested that Rhea is likely to pair the young actress opposite her brother Harshvardhan Kapoor in her next film.

However, even before fans could rejoice, Alaya F has dismissed the reports and cleared the air. She clarified that she is not doing any film with Rhea or Harsh. When asked about her upcoming films, the 23 year old actress said in an interview:

“I am not at liberty to talk about my forthcoming projects. But I must say a lot of amazing stuff is coming up.”

When asked about the rumoured film with Harshvardhan Kapoor, she clarified:

“As far as the latter part of the question is concerned, well, it’s not true. They (Rhea and Harsh) are wonderful people and I have known Harsh for a long time. He is very well-versed in all things related to movies and it is always fun to have a chat with him. After a feature film, I did a music video and would also like to explore the digital space. I am looking at doing everything and don’t want to restrict myself as a performer to one medium.”

Harshvardhan Kapoor had made his debut with Rakeysh Omprakash Mehra directorial titled Mirzya, post which he was seen in Bhavesh Joshi Superhero. He also had a cameo in his father Anil Kapoor’s Netflix show AK Vs AK. He was recently seen in the anthology series Ray.

Meanwhile, Rhea Kapoor is currently working on the sequel of Veere Di Wedding. 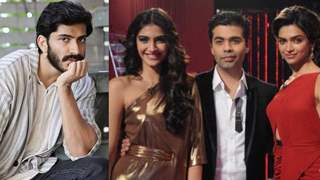 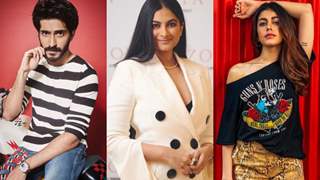