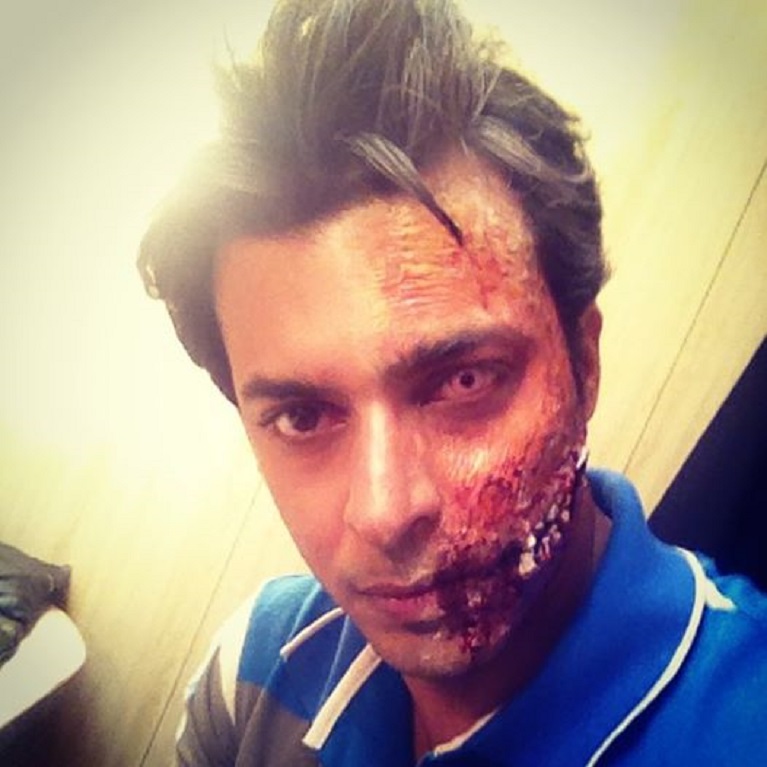 Popular actor Akshay Sethi, who was last seen in Star Plus' popular show Sasural Genda Phool, is all set to be seen in a different avatar on Sony TV's popular horror episodic Aahat - The All New Series.

We hear that, "Akshay will be seen playing the character of Abhishek, who later turns into a ghost. He goes to a honeymoon suite with his wife where he gets attacked and killed by a ghost. After this incident, he gets possessed and starts killing the visitors of the honeymoon suite."